Kudrin was offered a federal position. New experts will not be at all?

11 May 2018
179
Former Russian Finance Minister Alexei Kudrin was offered a federal position. He was offered to replace the current head of the Accounts Chamber Tatyana Golikova in this post. Recall that earlier Dmitry Medvedev decided to transfer Goliky from the Chamber of Accounts to the cabinet of ministers to the position of deputy prime minister for social issues.


It is noted that together with the candidacy of Alexei Kudrin, others will be considered. In particular, we are talking about such personalities as Alexander Zhukov (as yet the acting deputy prime minister), Anatoly Makarov (State Duma deputy). At the same time, a number of information sources indicate that Kudrin’s candidacy is the “main” one on this list.

Recall that at the moment, Alexey Kudrin is the head of the Center for Strategic Research (CSR). Earlier in the media passed the information that he may be appointed to one of the posts in the government. 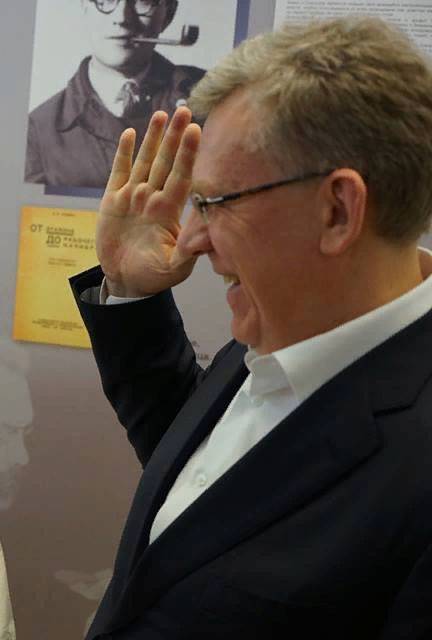 In fact, all the time while Kudrin was out of the government, he continued his vigorous activities, which were observed by the Cabinet of Ministers and the Kremlin. The name of Mr. Kudrin has always sounded when it came, for example, to the preparation of unpopular economic reforms. At the same time, Kudrin said every time that "these reforms are ripe or matured."

Judging by the fact that the government currently does not dare to introduce new people into its membership and other government structures, it can be stated that the principles of its work are unlikely to change dramatically - especially in the context of rising oil prices.

Ctrl Enter
Noticed oshЫbku Highlight text and press. Ctrl + Enter
We are
Kudrin knows how to "save" the rating of Vladimir Putin
Military Reviewin Yandex News
Military Reviewin Google News
179 comments
Information
Dear reader, to leave comments on the publication, you must sign in.