10 May 2018
66
The German government considers provocation missile attacks by Iranian forces in Syria on the positions of the Israeli army and strongly condemns them, according to a statement released by the German Foreign Ministry. 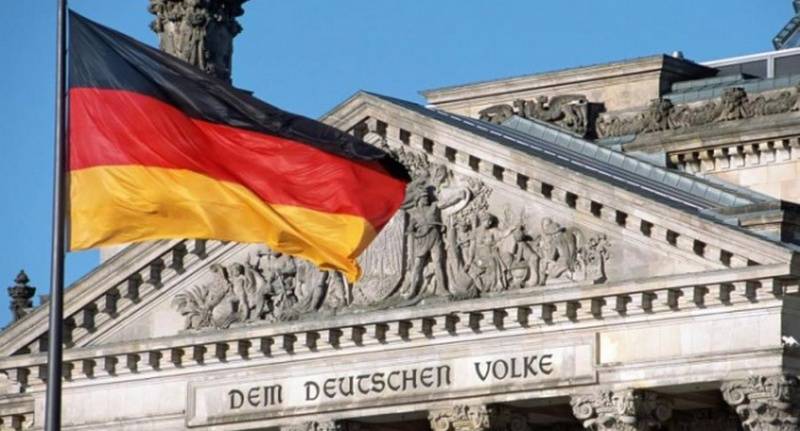 We are following with great concern the reports of Iran’s missile strikes, carried out last night on the positions of the Israeli army. These attacks are a serious provocation, which we strongly condemn.
- TASS transmits the message of the German Foreign Ministry.

In Berlin, stressed that "Israel has the right for self-defense."

At the same time, the German Foreign Ministry warned against further escalation of tensions between Iran and Israel and called for a political settlement of the conflict in Syria.

We must do everything to finally find a long-term political solution to the conflict in Syria
- noted in the department.

Earlier on Thursday, Israeli Army spokesman Yonatan Konrikus said that Israel is not interested in escalating the conflict on its northern borders and calls on Iran to refrain from new attacks in order to avoid a powerful response.