Will be modern and reliable. APU begin construction of ammunition stores

10 May 2018
24
The Ministry of Defense of Ukraine announced the start of construction of 15-ti modern ammunition depots on three military arsenals, reports TASS. 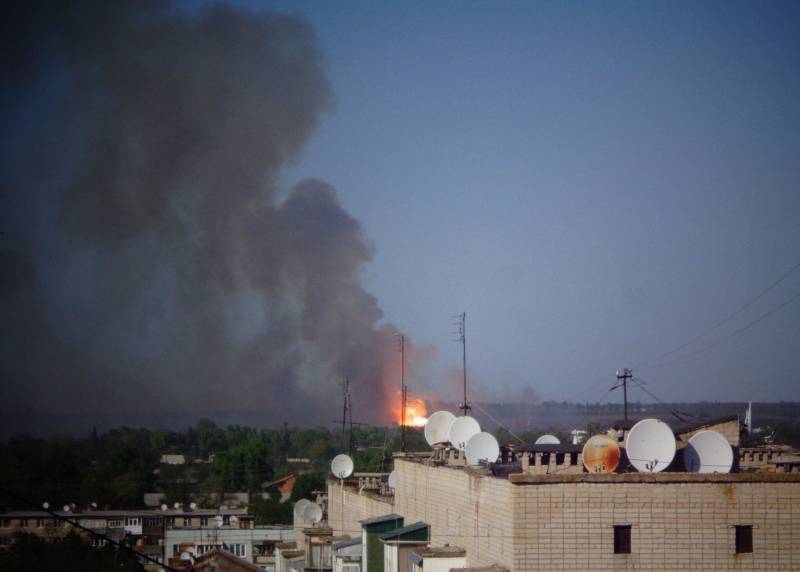 We are building storages that are not only reliably protected from damage by enemy fire weapons, they provide for the arrangement of modern automatic security systems, alerts and fire suppression,
said Defense Minister Stepan Poltorak.

According to him, "the relevant technical documentation has already been developed, tender procedures have been carried out."

Recall that over the past 2, several major fires occurred in military depots on the territory of Ukraine. So, in March, 2017, in Balakliya, Kharkiv region, destroyed about 70% of ammunition as a result of a fire. On May 3 of this year, the repository caught fire again - around 40 shells exploded.

In September last year, a fire occurred also at an ammunition depot in Kalinovka, Vinnitsa region. Fire destroyed up to a third of ammunition.

The causes of fires were both staff negligence and the diversion of “enemy forces”.

Ctrl Enter
Noticed oshЫbku Highlight text and press. Ctrl + Enter
We are
Summary of the week from voenkor Mag about events in the DNI and LC 21.04.18 - 27.04.18Summary of events in the DPR and LPR for 14.04.18 - 20.04.18 from the military commissar "Mag"
Military Reviewin Yandex News
Military Reviewin Google News
24 comments
Information
Dear reader, to leave comments on the publication, you must sign in.