Really want to. Trump commented on the possibility of receiving a Peace Prize

10 May 2018
42
US President Donald Trump said he expects to achieve victory over the denuclearization of the Korean Peninsula, reports RIA News. 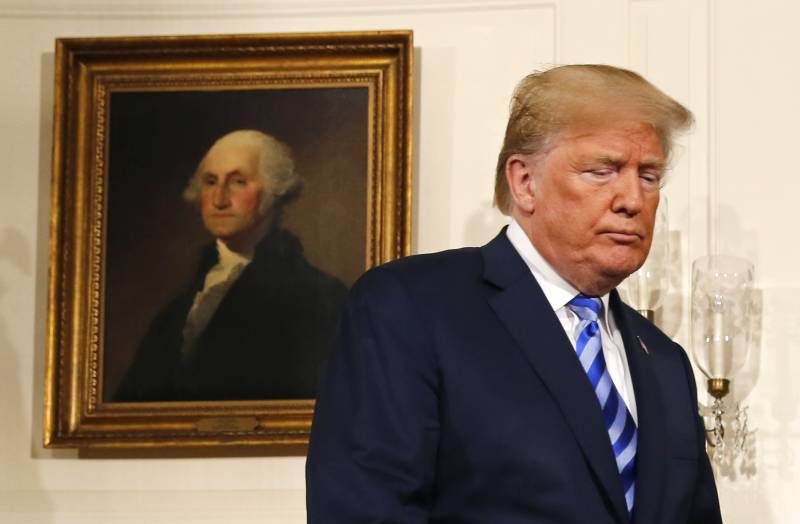 At the same time, Trump said that he was not worthy of the Nobel Peace Prize, although this prize is the only reward he would like to receive as president.

This is the only prize I want
added president.

Earlier, a group of X-NUMX members of the US House of Representatives from the Republican Party officially appealed to the Nobel Committee with a proposal to award the American leader Donald Trump the peace prize "for his efforts to resolve the DPRK nuclear issue."