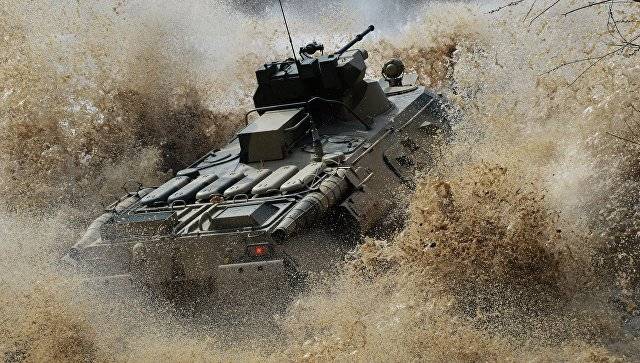 Cars arrived in Dagestan by train from the Kostroma region.

It is reported that "the crews were pre-formed and were trained in driving in the training military units of the Southern Military District."

The press service added that the new armored vehicles "arrived at the Marine Corps in accordance with the re-equipment plan for modern models of military equipment of the district."

The next batch of BTR-82A will go to the Caspian flotilla until the end of June.