Putin to Zyuganov: the Soviet Union destroyed the CPSU

8 May 2018
411
During the discussion with the chairman of the Communist Party of the Russian Federation Gennady Zyuganov at a meeting related to voting on Dmitry Medvedev’s candidacy for the premiership, President Vladimir Putin declared the CPSU to play the leading role in the collapse of the Soviet Union. This conversation went after Zyuganov listed the achievements of the USSR. 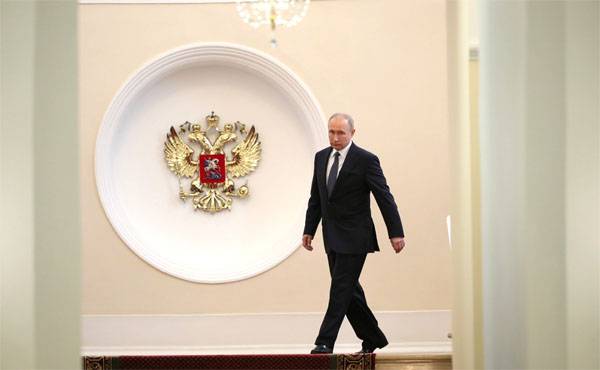 After that, Putin added that, in the process of the collapse of the USSR, external forces also took part, adding again that it was the leaders of the CPSU who were at the head of the whole process.

It should be recalled that both Gennady Zyuganov and Vladimir Putin were in the CPSU at the time. Now they are actually taking part in the creation of the system, which at the moment is in many ways reminiscent of one-party.

Earlier, Vladimir Putin called the collapse of the Soviet Union the main geopolitical catastrophe of the XX century since the Second World War.

Today, the Communist Party of the Russian Federation refused to support Medvedev and voted with the entire faction against his appointment as head of the country's government. At the meeting, Zyuganov, appealing to the head of state, called on him to abandon the practice of closing down Lenin's mausoleum with “all kinds of veneers”. Communist Party Leader:

Lenin is the same founding father of the current state, as in the USA, for example, are Washington, Jefferson, Franklin and others.

Far from all agreed with such a thesis.