In the US, the ceremony of the baptism of the ship class LCS

8 May 2018
47
Last Saturday, at the Austal USA shipyard in Mobile (Alabama), a baptism ceremony took place at the USS Cincinnati coastal zone ship (LCS-20), according to a resource www.korabli.eu. 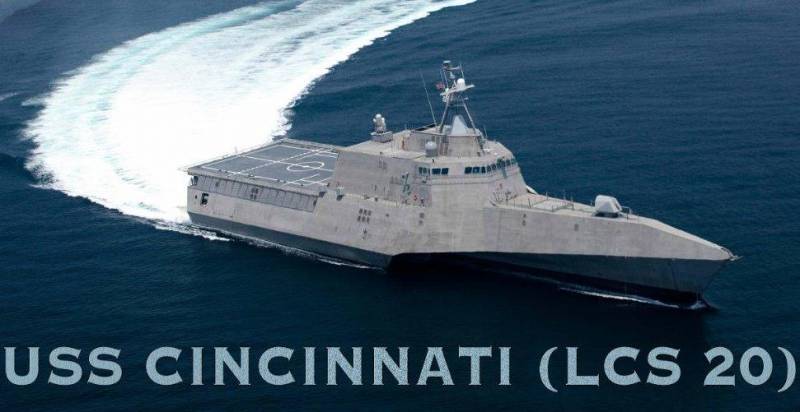 It is reported that "the ship's sponsor is Penny S. Pritzker (Penny Sue Pritzker), 38-th US Secretary of Commerce in the office of Barack Obama, whose status is currently estimated at 2,8 billion dollars."