As soon as we find out! France threatened to hit Syria in the case of "himataki"

8 May 2018
46
France threatened to inflict new strikes on Syria if it received information about the conduct of new attacks there using chemical weapons, said on Tuesday the Minister of the Armed Forces of France Florence Parley. 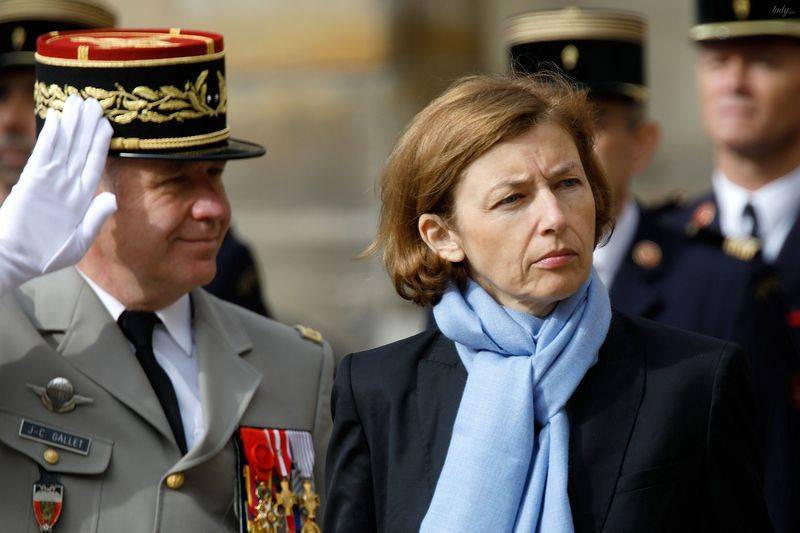 Speaking on the radio station RTL, she said that the purpose of the attack on Syria was to prevent Bashar Assad from repeating such attacks and warned that if this happens, France will consider the possibility of re-striking

The blow that was carried out on April 14 was a warning blow. Since the “red lines” [of the use of chemical weapons] were overcome in Syria, a corresponding reaction should have followed. We cannot allow chemical weapons to be used, as these are prohibited weapons that must be fought against.
- noted Parley.

Answering the questions of the journalist of the radio station, she stressed that "all the chosen targets were amazed." At the same time, the minister refused to comment in any way on the information that appeared in the media that a number of rocket launches by the French armed forces could not be carried out due to technical problems.

I do not intend to comment on information that relates to the field of military secrets - regardless of whether it is true information or false. All this secret information
- said the minister.