7 May 2018
11
The Czech company Excalibur Army of the Czechoslovak Group (CSG), a private defense industry association, began testing the first prototype developed by it at its own expense of the T815 Patriot MATMMV (Medium Armored Tactical Multi-Mission Vehicle) armored vehicle, reports bmpd with reference to Jane's International Defense Review. 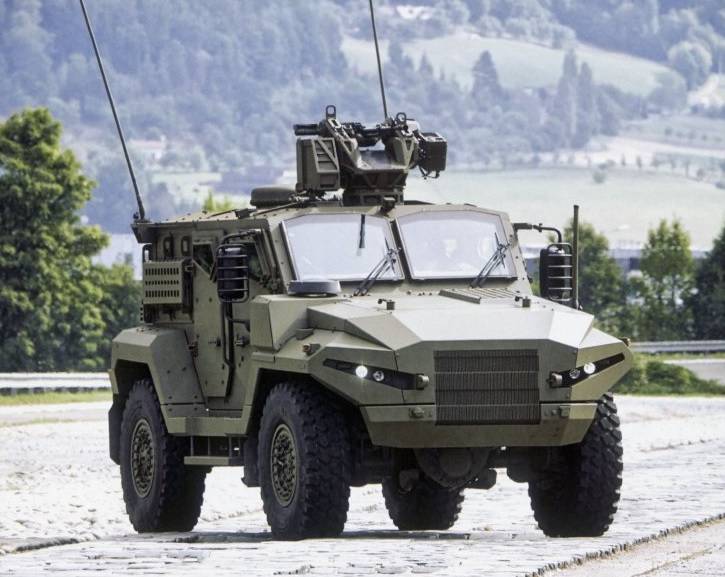 The car is made on the new chassis 4x4 Tatra Force (Tatra Trucks and Tatra Defense Vehicle enterprises include CSG).

“The T815 machine with enhanced mine protection is roughly in the same class as the American Oshkosh M-ATV. Its total combat weight is 12 tons, but can be increased to 15 tons. Capacity is six people. Steel armored housing on bolted joints is made according to a patented design called Kitted Hull Concept. The declared level of ballistic protection is up to STANAG 4569 Level 3 and the level of mine protection up to STANAG 4569 Level 2a / 2b, ”the article says.

The car is equipped with a Cummins ISB diesel engine with a power of 210 KW, maximum speed - up to 130 km / h, power reserve - 500 km. The prototype is equipped with a remotely controlled combat module with the installation of a machine gun caliber 7,62 or 12,7 mm.

In the future, the company plans to create an armored vehicle with an extended wheelbase and increased payload.