Awkward agitation. MO of Britain criticized for the clumsy propaganda of the "good life"

7 May 2018
17
Interviews with young British soldiers are published in various British newspapers across the country and, as it turned out, the military quotes were almost identical, according to News with reference to The Daily Mail. 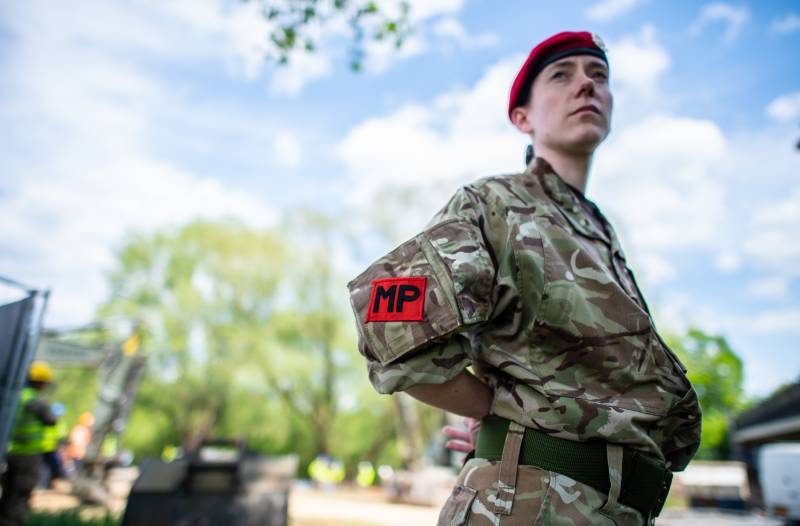 In their stories, servicemen praised life in the army and urged young people to enroll in army schools.

As a soldier, you acquire life-skills, such as leadership, teamwork, and determination. I met new people and made many friends, it made me much more confident. I am proud of my release and look forward to a new stage in my career.

This phrase from 2015 of the year has met hundreds of times in the British press, and has been spoken by various military personnel.

Daily Mail journalists are confident that with such standard propaganda, the military leadership is trying to attract young people to the ranks of the armed forces.

In turn, representatives of the military department of the Kingdom disowned accusations of forcing soldiers to extol the army life and said that "the pride of the military service is quite logical."