ISIS * claimed responsibility for the attack in Nizhny Novgorod

7 May 2018
51
Internet resources that monitor the information component of the activities of terrorists, publish materials that state that the “Islamic State” (* prohibited in Russia) claimed responsibility for the attack on police officers in Nizhny Novgorod.


A message of the following nature appeared on one of the Telegram channels:
A special source of the agency Amak: an attack in Nizhny Novgorod, in which 3 Russian policemen were injured, was carried out by an Islamic State militant (prohibited on the territory of the Russian Federation).

Recall that we are talking about the attack on the unknown law enforcement officers. According to the latest data, the police tried to check the documents, but the fighter opened fire and then disappeared into one of the houses. We are talking about a house on the street Academic Pavlov. He barricaded himself in the apartment.

Militant offered to surrender, but he decided to resist, using a Kalashnikov assault rifle. As a result, he was neutralized by the special forces of the regional department of the FSB. 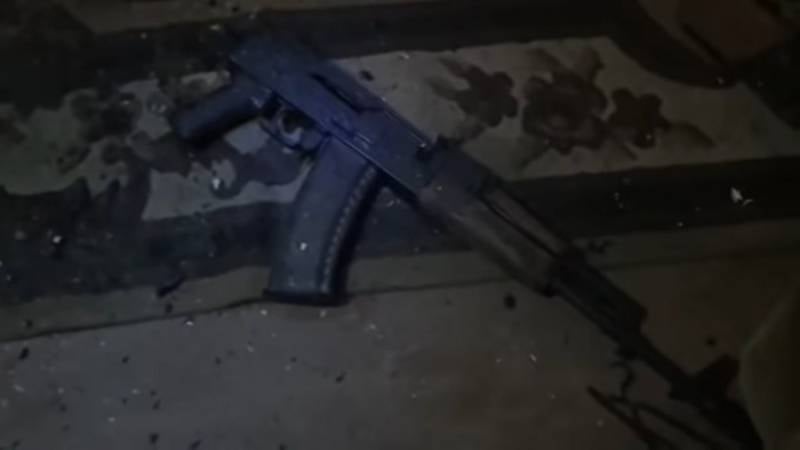 His identity is currently being established.