Military Parade in Sofia, dedicated to the Day of Bravery and the 140 anniversary of the creation of the Bulgarian National Army

7 May 2018
89
In the Orthodox calendar 6 May is the day of memory of St.. George the Victorious. In Bulgaria, this day is an official holiday. May 6 in the country is also celebrated the day of the bravery of the Bulgarian army. According to the tradition, in the morning a ritual of solemn blessing of battle flags is performed, and a military parade is held in Sofia.


Solemn events began with the laying of flowers at the tomb of the Unknown Soldier and with the consecration of the battle flags of the Bulgarian National Army. The ceremony was attended by President Rumen Radev.

The event began at 10 hours local time with a march of soldiers from 10 units representing all kinds of armed forces and military universities in Bulgaria. 1600 Bulgarian soldiers, 52 tracked and wheeled combat vehicles, rocket troops, as well as 14 helicopters and airplanes took part in the parade on Prince Alexander I Square. First time in stories present-day Bulgaria in the parade was attended by military units of the armed forces of neighboring Macedonia.

"Today, the Bulgarian army is regaining the role of a guarantor of security and prosperity, and Bulgaria is becoming the stronghold of peace in this region of Europe", - President of Bulgaria Rumen Radev declared in his welcoming address. He specifically thanked the Macedonian soldiers who took part in the parade, calling them brothers. Bulgaria’s Minister of Defense, Deputy Prime Minister Krasimir Karakachanov, also thanked the Bulgarian soldiers standing guard over the independence and territorial integrity of the state. 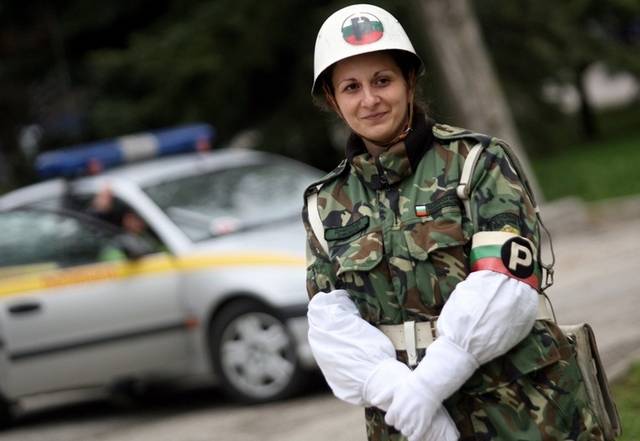 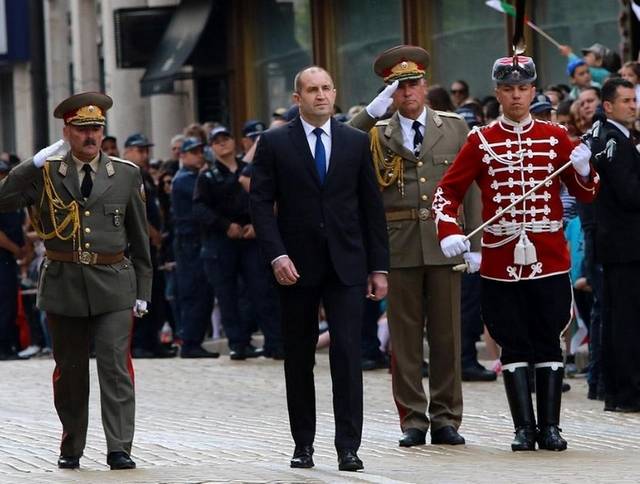 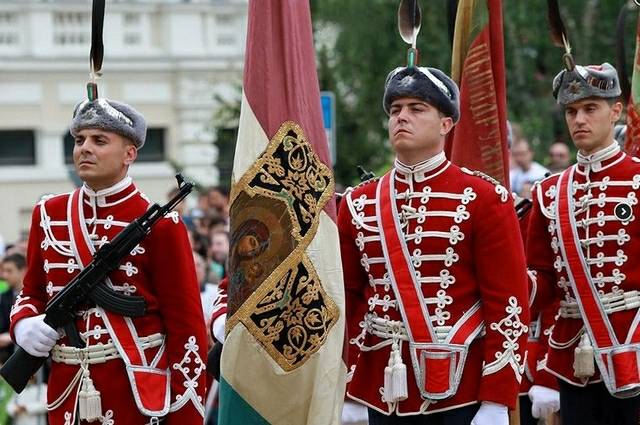 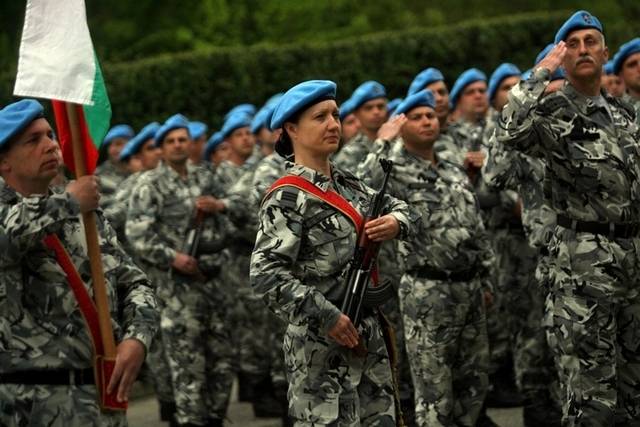 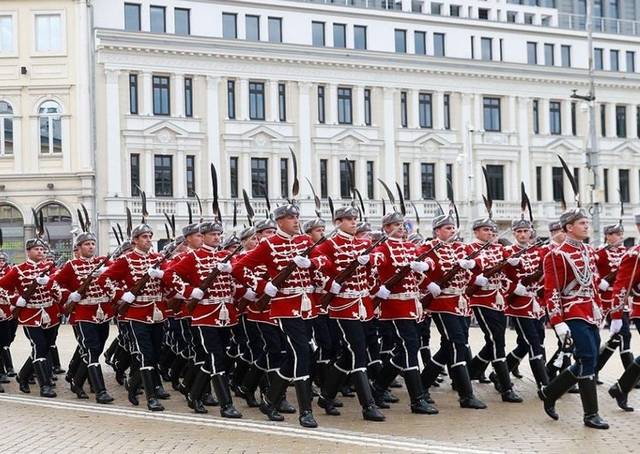 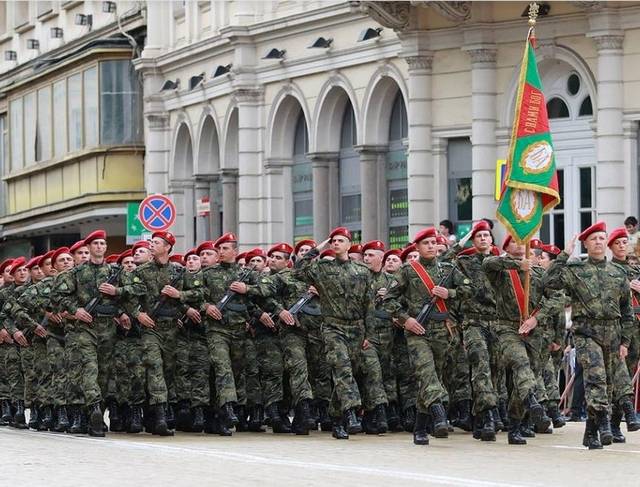 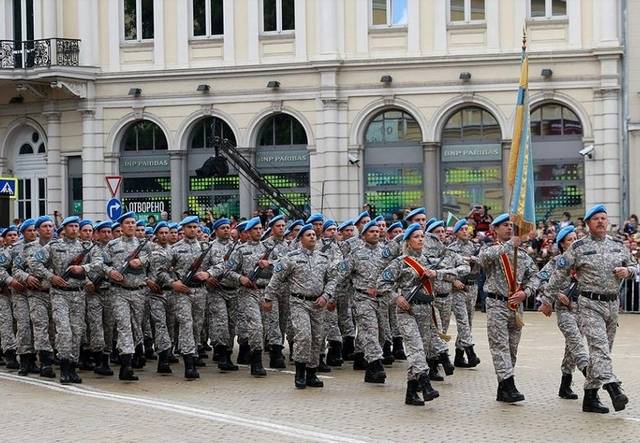 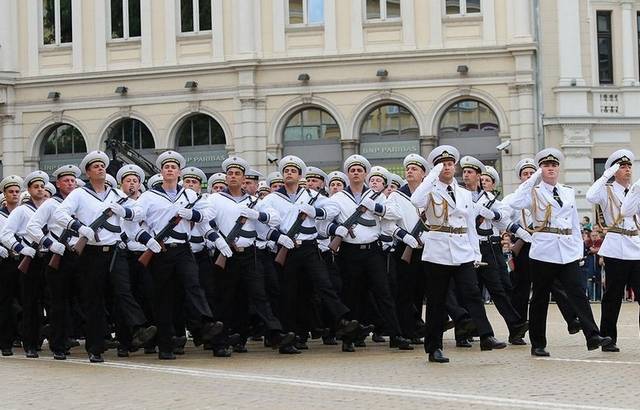 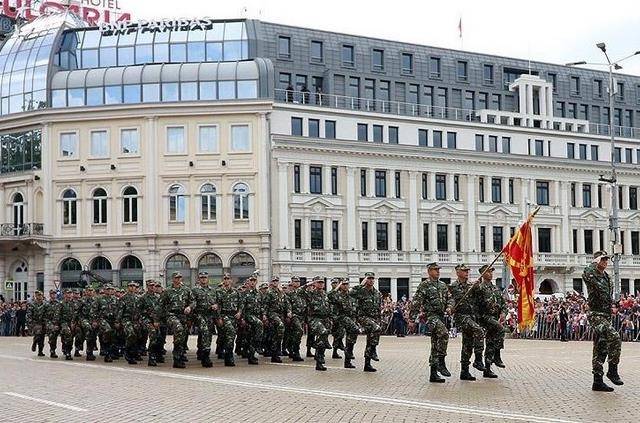 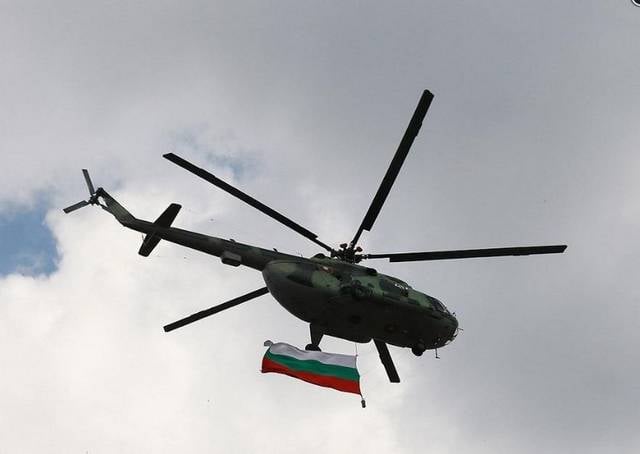 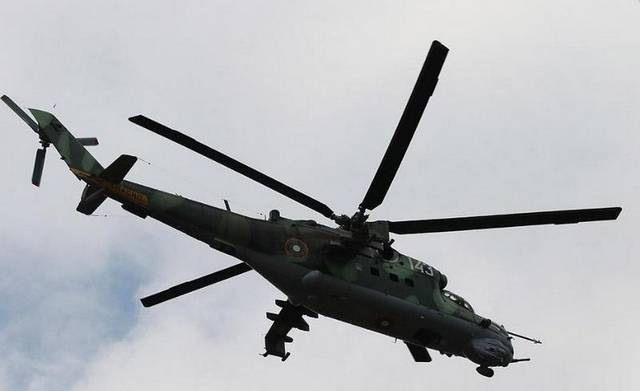 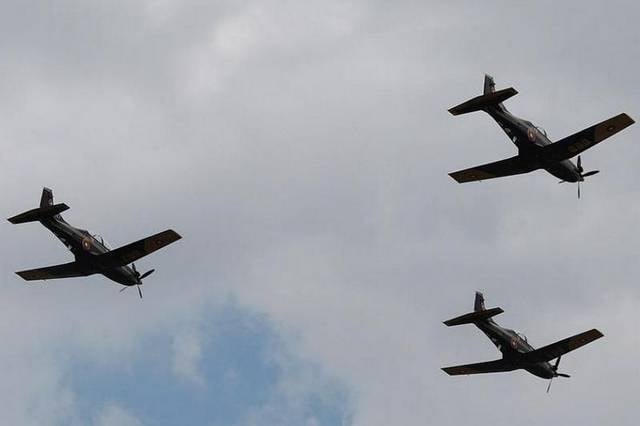 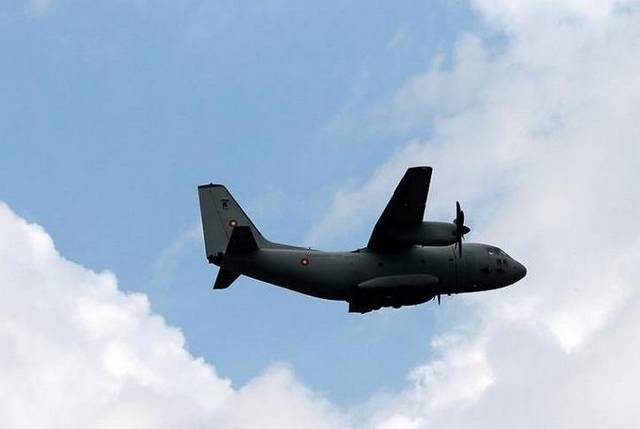 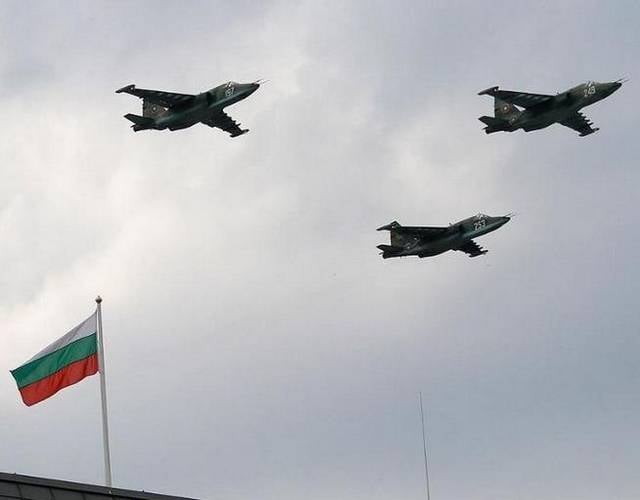 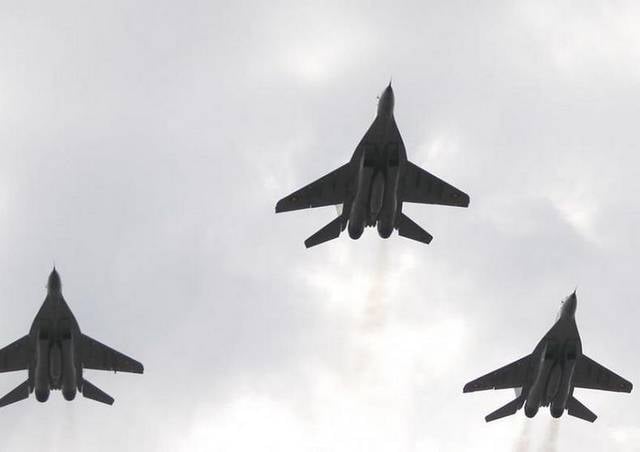 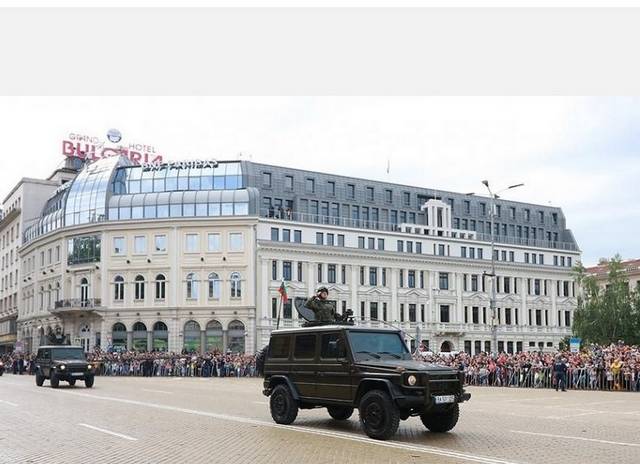 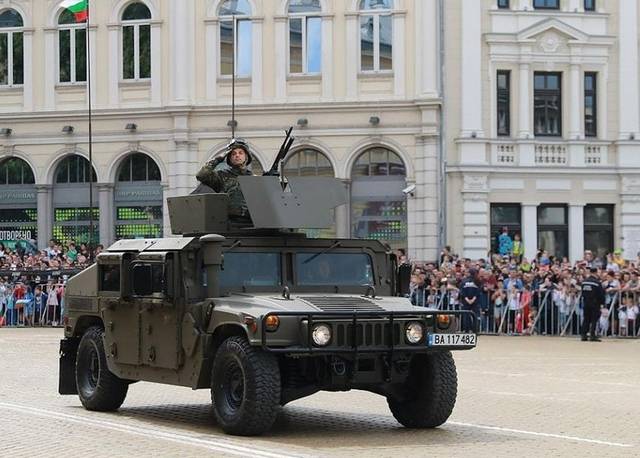 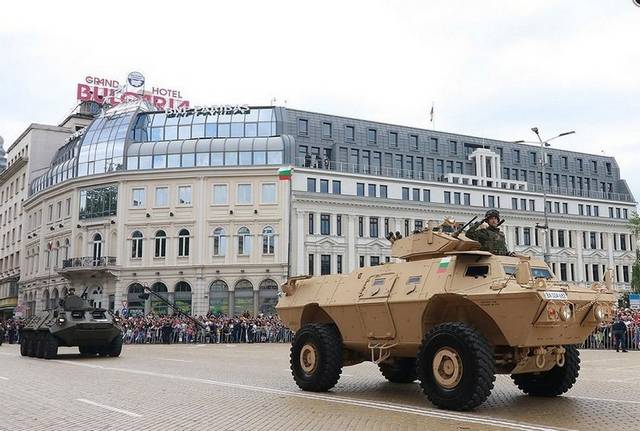 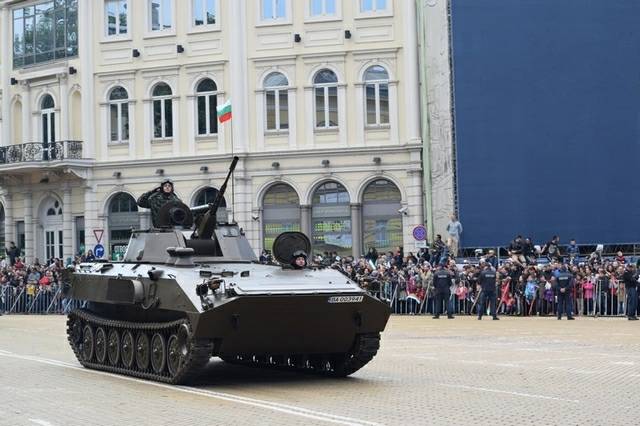 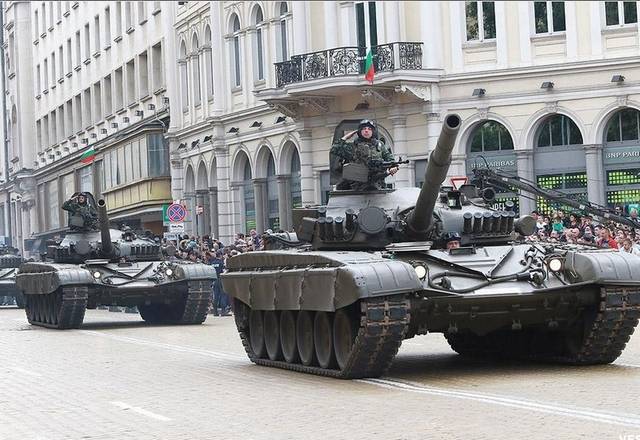 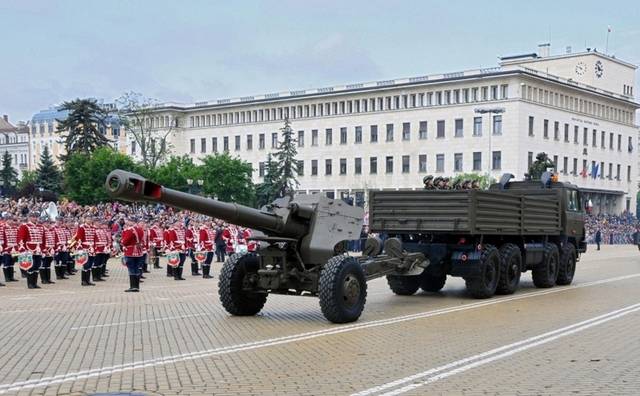 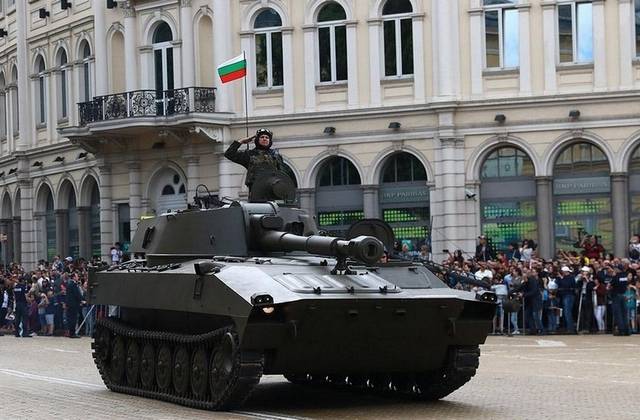 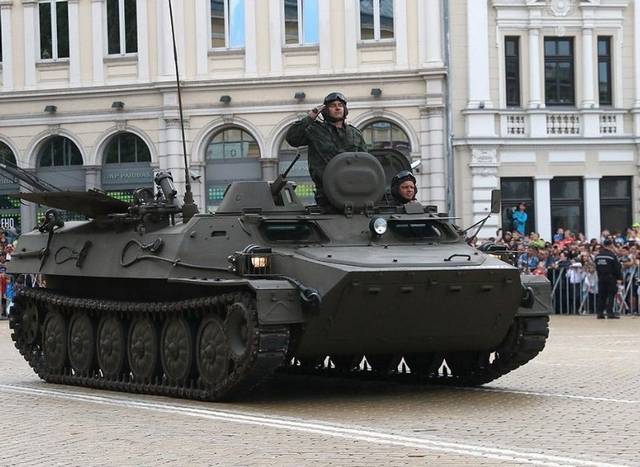 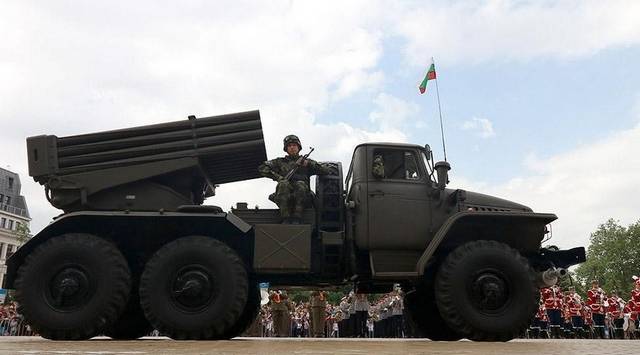 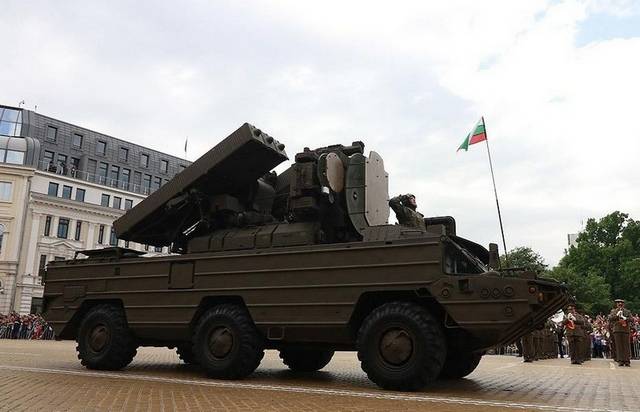 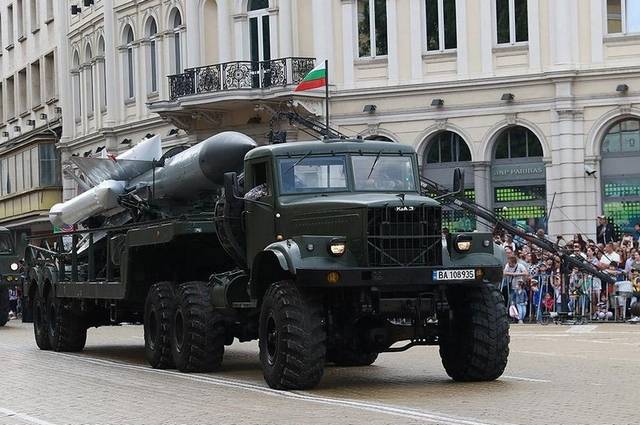 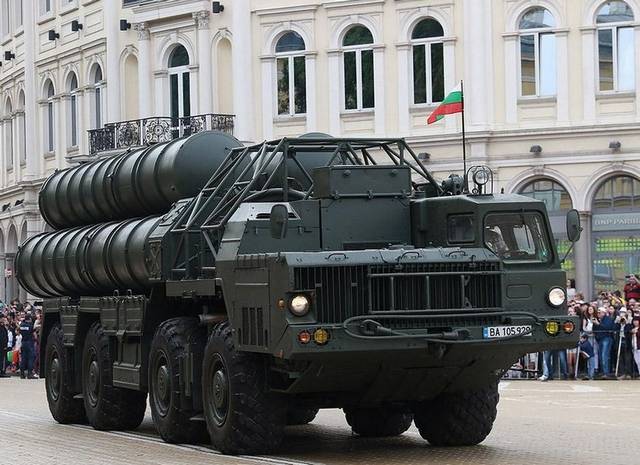 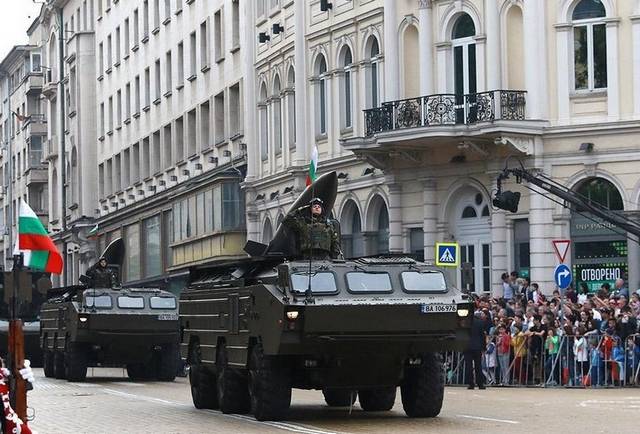