"Cancellation of the sale of F-35 is unacceptable": Ankara threatened the United States with retaliatory measures

6 May 2018
111
The Turkish authorities will retaliate against the United States if the supply of F-35 fighter jets will be blocked, reports RIA News statement by the Minister of Foreign Affairs of the country Mevlüt авavusoglu. 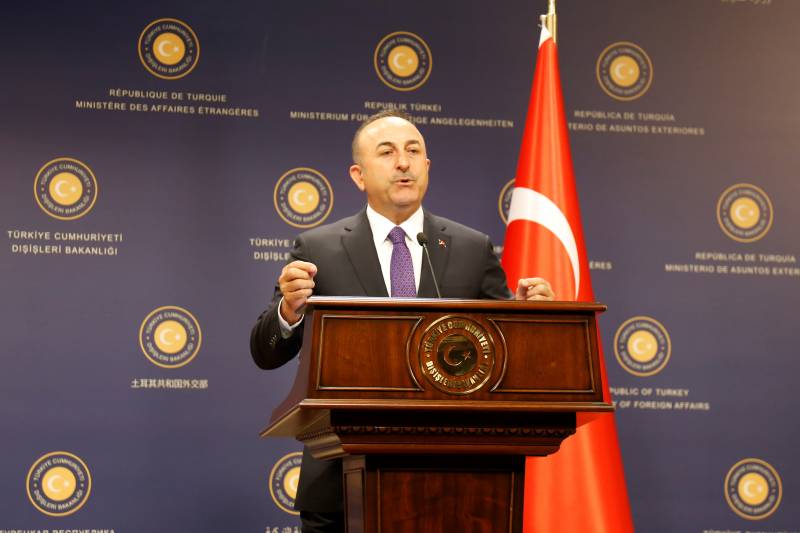 Earlier, Washington announced the introduction of sanctions against 38 Russian individuals and companies, including against Rosoboronexport. US Assistant Secretary of State Wess Mitchell said recently that Ankara’s purchase of C-400 anti-aircraft systems from Russia "may adversely affect the delivery of fifth-generation F-35 American fighter jets to Turkey."

In addition, a group of US senators, including Republicans and Democrats, offered to block the supply of F-35 to Turkey due to the fact that American pastor Andrew Brunson is under arrest in this country.

Next week I will visit the United States. It will be said that canceling the sale of F-35 is unacceptable, and if this happens, they (the United States) will receive a corresponding response from Turkey,
Chavushoglu said on CNN Turk.

What specific steps are planned to take due to the blocking of supplies, the Foreign Minister did not specify.