In vain worried. Grybauskaite also invited to the inauguration

6 May 2018
99
The Russian Foreign Ministry sent an invitation to the President of Lithuania Dalia Grybauskaite to the inauguration of Russian President Vladimir Putin, reports RIA News message of the representative of the Ministry of Maria Zakharova. 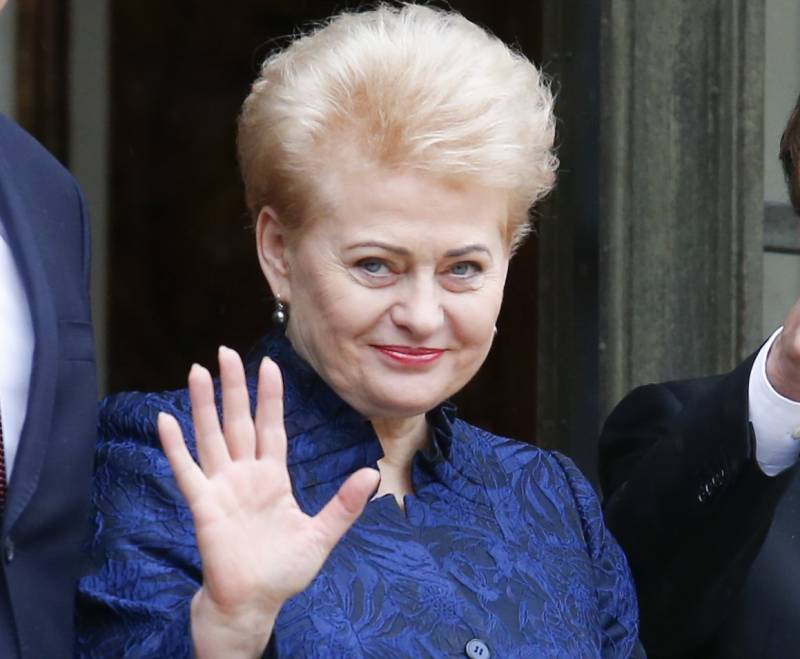 Zakharova clarified that "the invitation was transferred to the Lithuanian Embassy in Moscow."

The Lithuanian Foreign Ministry added that the decision to participate in the inauguration of the Russian leader "will be made after receiving invitations."

Recall the inauguration ceremony of the Russian president will be held on Monday in the territory of the Moscow Kremlin.

Voting in the presidential elections of the Russian Federation took place on March 18. The current head of state, Vladimir Putin, won with the result of 76,69% of votes; more than 56,4 of a million voters voted for him. Voter turnout was 67,54%.