Kiev is preparing a "Russian" Maidan?

6 May 2018
104
The Center for Information and Psychological Operations No. 72 of the Ukrainian Ministry of Defense announced a tender for a sociological study of the population in southern Russia RIA News. 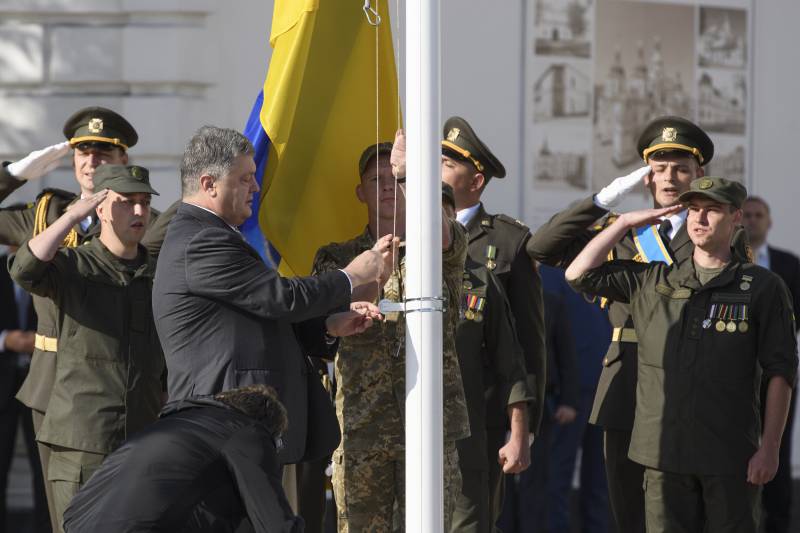 According to the technical task published on the ProZorro public procurement website, the Ukrainian command is interested in how satisfied the residents of the Southern Federal District of the Russian Federation are with the authorities in power, whether they are ready to participate in protest rallies, and what their financial situation is.

It is also reported that the study should identify “the most effective information channels for working with different groups of citizens, depending on their socio-demographic indicators,” as well as their media preferences.

The survey should include “at least 20 focus group discussions and 2000 face-to-face interviews at the respondent’s home”.

According to the documentation, the study is planned to be conducted in “Adygea, Kalmykia, Krasnodar Territory, Rostov Region and Crimea”.

The winners of the tender will be allocated 1,6 million hryvnia (about $ 65 th.).

Earlier in the LPR, it was reported that the center’s employees were creating false groups of the People’s Police, which the Ukrainian press then referred to, publishing “false information from the social network as hot News»