4 May 2018
111
The FSB of Russia announced the detention of a vessel from Ukraine on suspicion of illegal fishing near the western coast of the Crimea in the Black Sea, Kryminform reports with reference to the press service of the FSB border management. 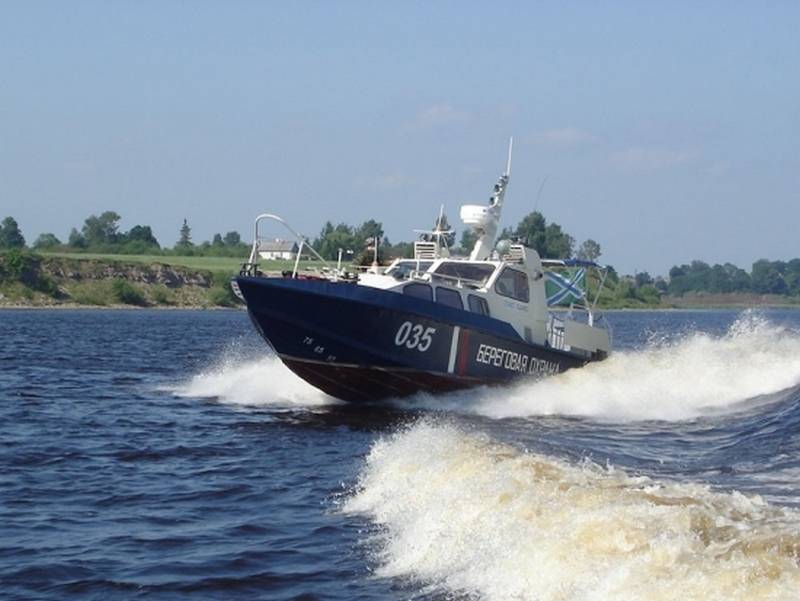 According to updated data, several kilometers of networks were seized. In addition, the crew, consisting of five citizens of Ukraine, was brought to the Crimea for procedural actions.

On the eve of the State Border Service of Ukraine complained that from April 30 representatives of the Russian Federation stopped every day for inspection and identification of the team, non-military vessels going to the Mariupol sea port in the Sea of ​​Azov.

The press service of the border department of the Federal Security Service of Russia in the Republic of Crimea, in turn, stated that inspections of foreign ships in the Kerch Strait are carried out in a regular mode in accordance with international law of the sea.