Minus two more. FSB liquidated cell of terrorists in Nevinnomysk

4 May 2018
11
In the Stavropol Territory, the FSB forces carried out a special operation, during which two leaders of an extremist cell planning terrorist acts were destroyed, reported to the TsOS of the FSB of the Russian Federation 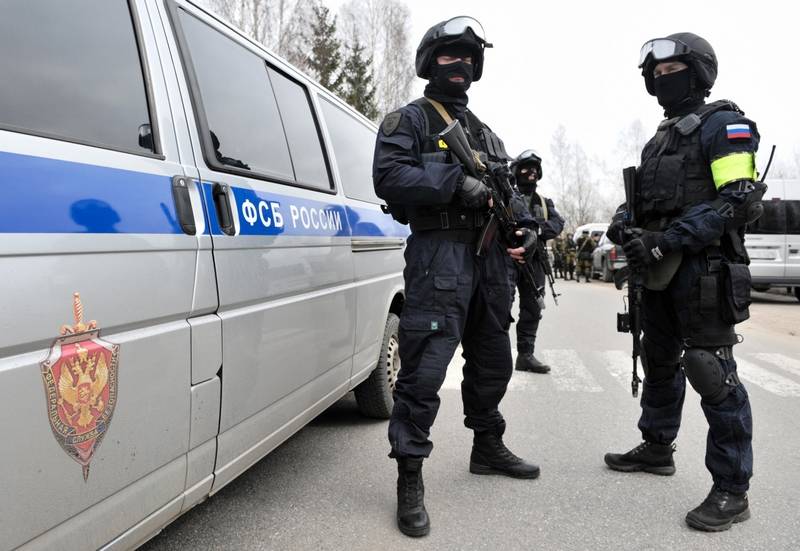 The FSB of Russia, as a result of a special operation conducted in 4 in the city of Nevinnomyssk, Stavropol Territory, neutralized two leaders of religious extremist cells who had planned to commit terrorist acts
- says the message of the FSB

During the operation, the department found a laboratory to create explosives and one already made homemade bomb. Detected also weapon, ammunition and grenades.

A criminal case has been initiated on this fact, the necessary operational-search measures and investigative actions are being carried out.