"The fog dissipates": Zakharova told about the many deceptions of the May government

4 May 2018
57
The representative of the Ministry of Foreign Affairs of the Russian Federation, Maria Zakharova, spoke about the three facts of deception by the British government. 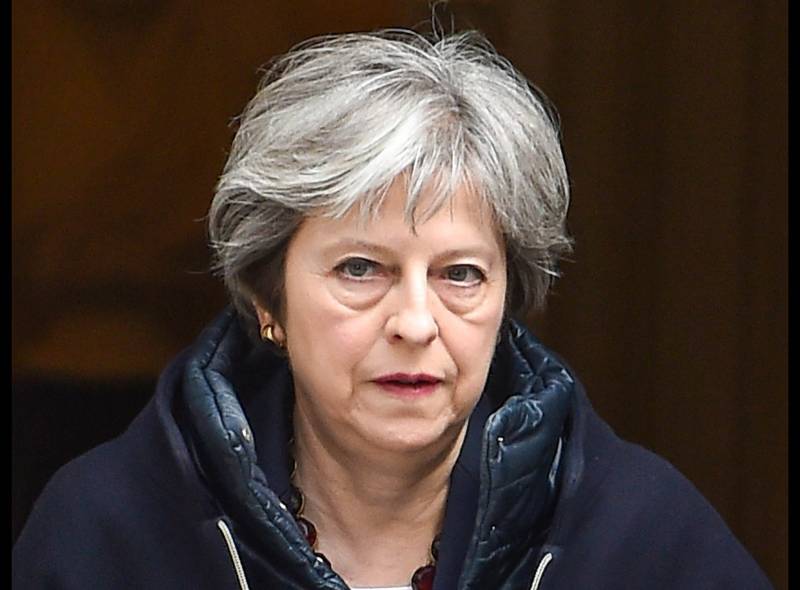 The fog dissipates, and the Theresa May government’s numerous frauds are becoming clearer. The first lie of the Theresa May government that British experts have established the country of manufacture of the chemical substance that allegedly was poisoned by Skripale, was officially refuted by the British experts themselves, represented by the head of the laboratory Porton Down,
Zakharova wrote in Facebook.

According to her, “May’s second lie, regarding the alleged motivation of Skripale for poisoning Russia because of Russia's historically bad behavior, was refuted by the Russian side, including citing the fact that Britain regularly violated international law, ethics and morality in the name of achieving its own” national interests ", as well as listing several obvious reasons for this provocation, beneficial to London.

The Theresa May government’s third lie about the fact that the “Novice” was allegedly produced only in Russia today was denied by the Czech president, who confirmed the development of this sending substance by his country: “The Czech Defense Research Institute produced and tested a toxic agent that the country's military intelligence classified as“ Novice ", reported the President of the Republic Milos Zeman with reference to the report of the special services",
added the representative of the Foreign Ministry.

Recall that in the beginning of March, a former GRU employee, Sergey Skripal, and his daughter Yulia were poisoned in Salisbury, UK. London accused the Russian leadership of poisoning, whose agents allegedly used the substance A234. Moscow categorically denies these accusations.