This dose can kill the whole of Salisbury. Developer commented on the findings of the OPCW

4 May 2018
61
The use of 50 – 100 grams of A234 combat equipment, which, according to the OPCW, allegedly poisoned Sergey and Julius Skripali, would have been fatal for the entire British city of Salisbury, said one of the developers of the chemical weapons "Newbie" Leonid Rink. 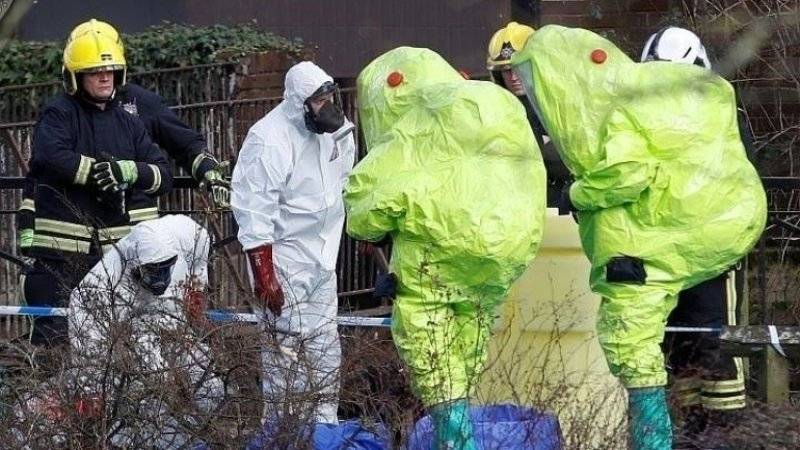 Some kind of nightmare. Salisbury would go to bed with that amount. <…> These are combat volumes. I don’t know how many people can be killed with this amount.
- said Rink.

Rink noted that the statement of the Organization for the Prohibition of Chemical Weapons once again casts doubt on the fact that A234 was used in the case of poisoning of Skripale.

Earlier, The New York Times, citing the head of the OPCW, Ahmet Uzyumcu, reported that the dose of the substance that had been poisoned by the ex-Colonel of the GRU, Sergey Skripal, and his daughter, Yulia, ranged from 50 to 100 grams.