We will understaff. Crimean air defense will be strengthened by additional S-400 and "Shell-S" 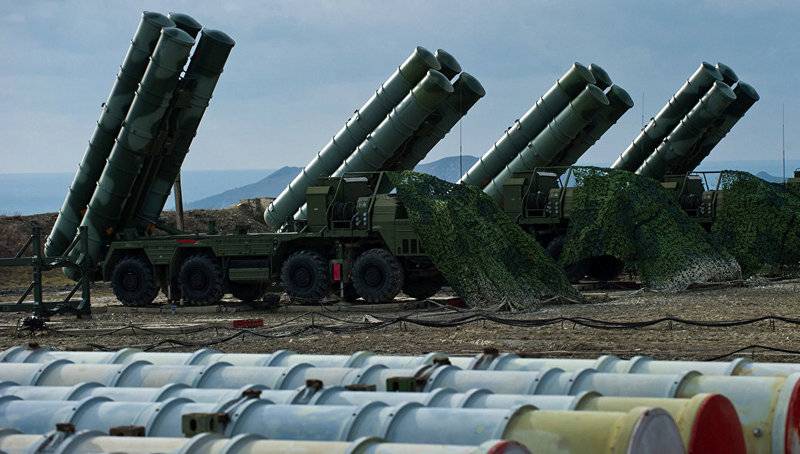 Security in the western direction was significantly strengthened, including through the formation of formations and military units of the 150 motorized rifle division and the 22 army corps stationed in the Crimea
said the general.