"One Front". London will strengthen the anti-Russian coalition

4 May 2018
48
The British government intends to enlist the support of partners in the fight against "Russian disinformation" and the revision of the traditional dialogue with Moscow, reports RIA News message of the Guardian newspaper. 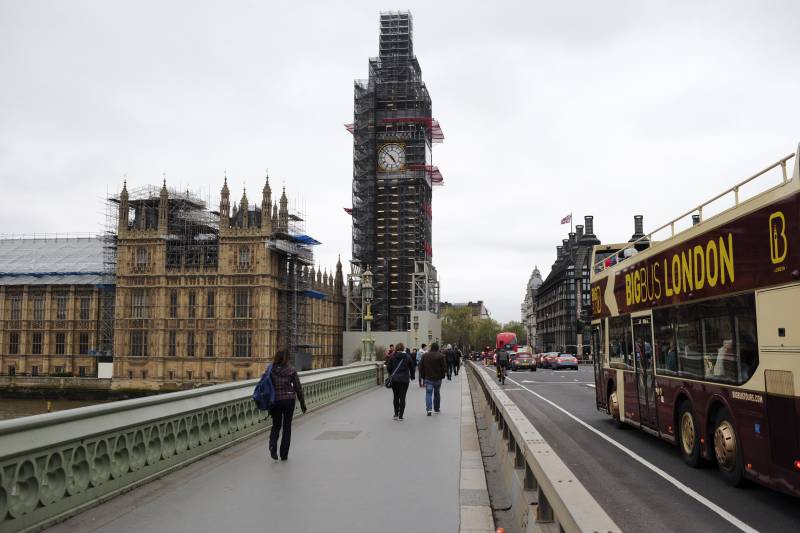 According to the newspaper, "London plans to strengthen the anti-Russian alliance during the G7, G20, NATO and European Union summits", which will be held this year.

According to a source in the government, Foreign Minister Boris Johnson took Moscow’s reaction to the incidents in the Syrian Duma and the British Salisbury "as a turning point." At the same time, Johnson is confident that he will be able to enlist the support of foreign partners for further action.

The areas in which the UK is likely to operate include countering Russian disinformation and finding a mechanism for bringing to justice the perpetrators of chemical weapons,
said the source of the newspaper.

Recall that relations between Moscow and London have become very cold after the GRU employee Sergei Sergey Skripl and his daughter poisoned in Salisbury. Britain blames the Russian leadership for poisoning. Moscow categorically denies all charges.