Announced the imminent flight of the Russian cosmonaut to the moon

4 May 2018
216
RIA News with reference to a source in the rocket and space industry, reports that in 2024, the Russian cosmonaut can go to the Moon. At the same time, it is stated that the flight is likely to take place on the American spacecraft Orion. The material states that the Russian will be engaged in work on the installation of the Russian airlock in the framework of the program to create a near-moon orbital station.


It is noted that a couple of weeks ago, an international working group meeting was held in Houston, which developed a plan for the future flight to the Moon. The issues of technical standards that need to be implemented at the future near-moon station were discussed.
RIA News reports that the relevant agreements of intent between Russia and the United States were signed last year. 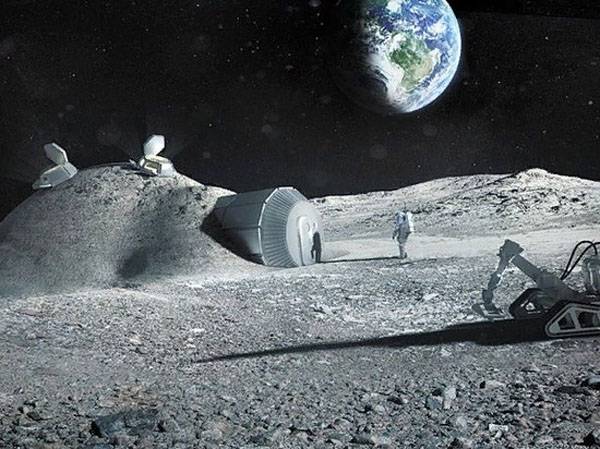