3 May 2018
11
Two next combat helicopters Mi-124М of new construction were delivered to the Nigerian Makardi airbase by flight of the An-100-35 transport aircraft from Russia, reports bmpd. 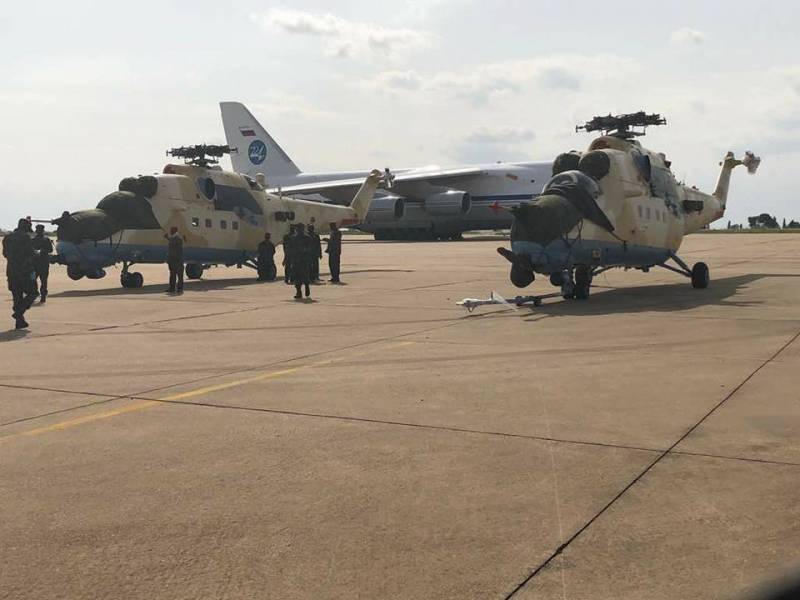 The resource recalls that under two contracts from 2014 and 2015, Rosoboronexport pledged to supply Nigeria with a total of X-NUMX Mi-12M helicopters. Their production is carried out by Rostvertol JSC (Rostov-on-Don). 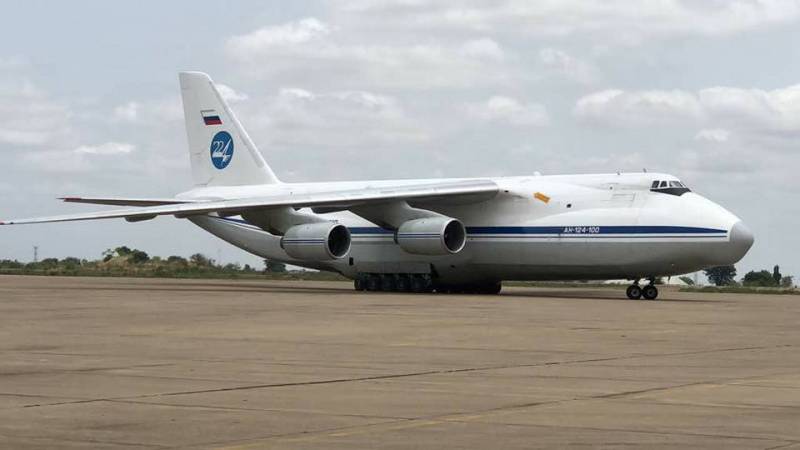 The first two helicopters were delivered to the Nigerian military department at the start of the 2017 of the year. In service with the country's Air Force, they arrived in April of the same year.

Delivery of the remaining ten cars is scheduled for the current year. 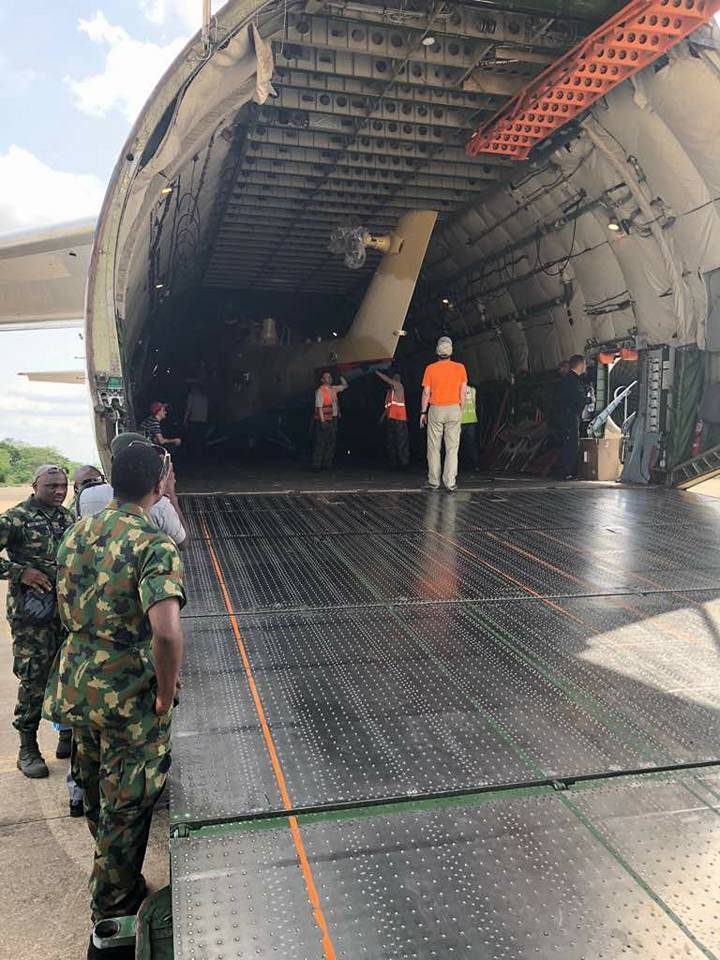 It is noted that the delivery of April 30 was made by An-124-100 from the State Enterprise "224 Flight Squad" JSC of the Ministry of Defense of Russia. 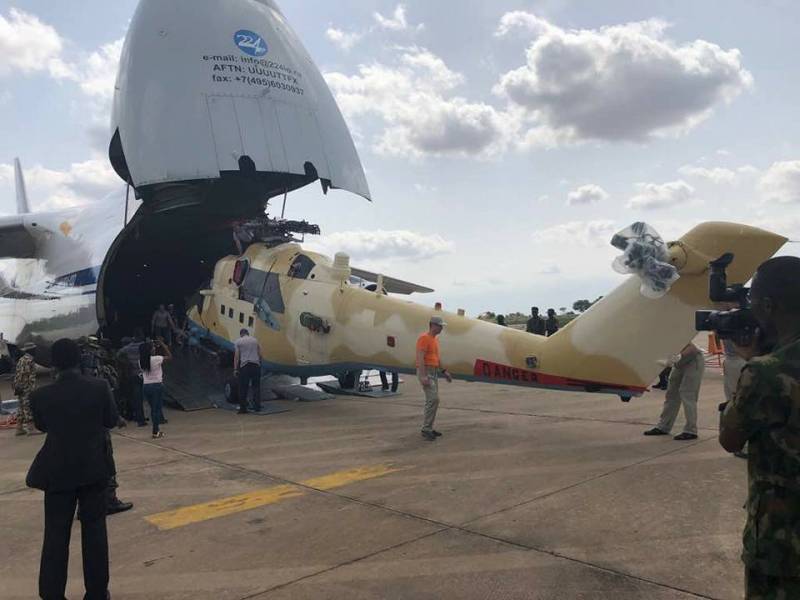