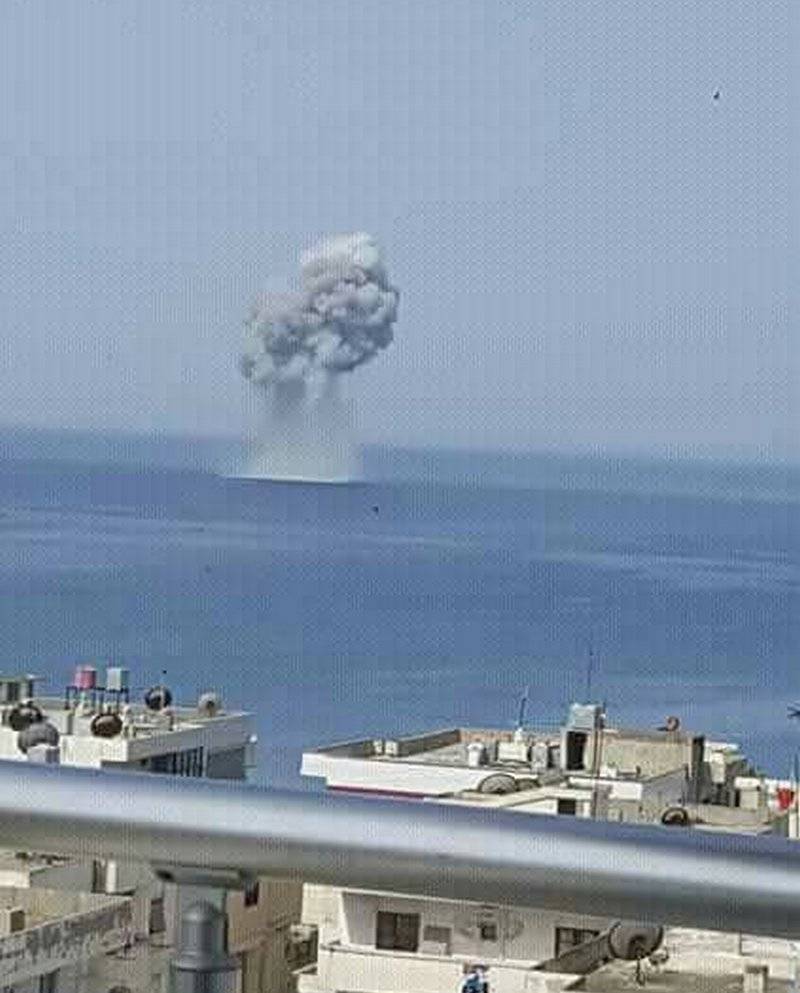 3 May around 9: 45 Moscow time while climbing after taking off from the Khmeimm airfield over the Mediterranean Sea crashed Russian fighter Su-30CM
- the report says.

Both pilots who fought for the plane until the last minutes, according to the report from the scene, died
- reported in the military

According to preliminary data, the fire on the plane did not open - a bird could get into the engine of the car.

The last major disaster of the Russian aircraft in Syria occurred in March. Then, when landing on the airfield Khmeymim crashed transport An-26. Onboard were 33 passengers and six crew members, they all died, according to RIA News

Ctrl Enter
Noticed oshЫbku Highlight text and press. Ctrl + Enter
We are
The situation in the south-east of Ukraine. Chronicle of events. 3 MayThe accidents of military aircraft in Russia over the past 10 years
Military Reviewin Yandex News
Military Reviewin Google News
218 comments
Information
Dear reader, to leave comments on the publication, you must sign in.