Dress for the naked king 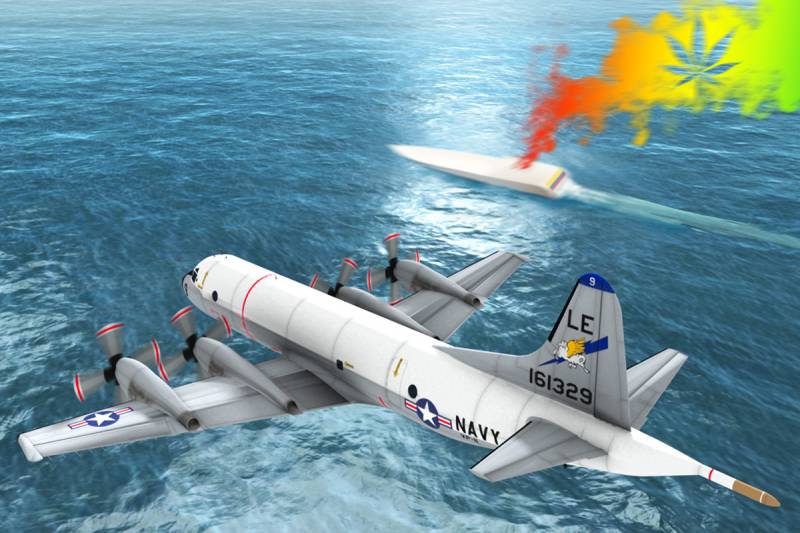 US Coast Guard proudly reported to about his unique achievement in the fight against the Colombian drug lords, who used an all-composite high-speed transport boat built using stealth technology to deliver a large batch of cocaine to the United States. However, while sailing from Colombia, the boat, despite its minimal radar “signature”, was detected by the radar of the Lockheed P-3 base patrol aircraft aviation US Customs and Border Guard, which issued target designation for an interdepartmental task force to intercept it.

It would seem that we care about distant Colombia and the production problems of local drug dealers? However, we will not rush to conclusions. Because from this, at first glance, a local and insignificant event, it is possible to draw far-reaching conclusions with good reason. 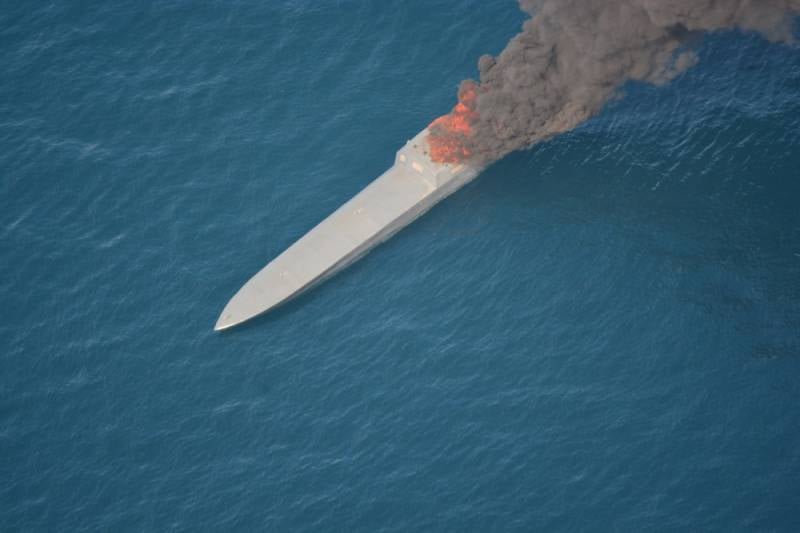 So, a small-sized speedboat, which, even judging by its photograph, is an ideal example of the implementation of the stealth technology, was detected by a radar patrol aircraft, and this is by no means the most modern type. The P-3 “Orion” base patrol aircraft has been in service with the United States for nearly 60 years. And although in this case, a version of the P-3AEW version of the long-range radar detection aircraft was probably used to intercept the stealth boat, in any case it was the 80-90-s of the last century, analogs of which exist and in other countries, including Russia. 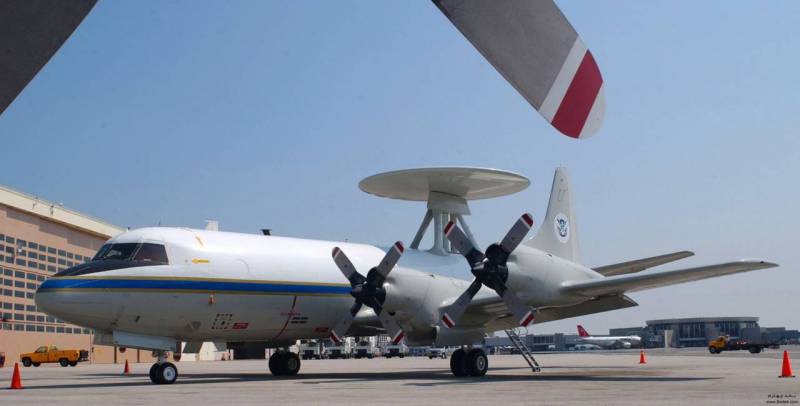 Why is this interesting? Yes, because as a result of this incident, in real, and not in field conditions, an extremely small sea target, equipped in addition with stealth architecture, was normally detected and intercepted using a standard radar of far from the most recent sample.

And now let us pay attention to the fact that the indicators of the so-called EPR, that is, the effective radar surface of an electromagnetic beam for a small-sized boat and a destroyer of the destroyer, are related as 1 to 200. In other words, if the newest naval destroyer of the US Navy of the Zumwalt type, also built using stealth technology, were in place of this mini-boat, then the probability of its detection by this old patrol plane would be about two hundred times more than in this Colombian case!

As for the possibility of detecting such a large surface target using the latest basic patrol aircraft, such as the American Poseidon Р-8 or the Russian Il-38Н, the elementary logic of technical progress suggests that it should be even higher. And significantly. 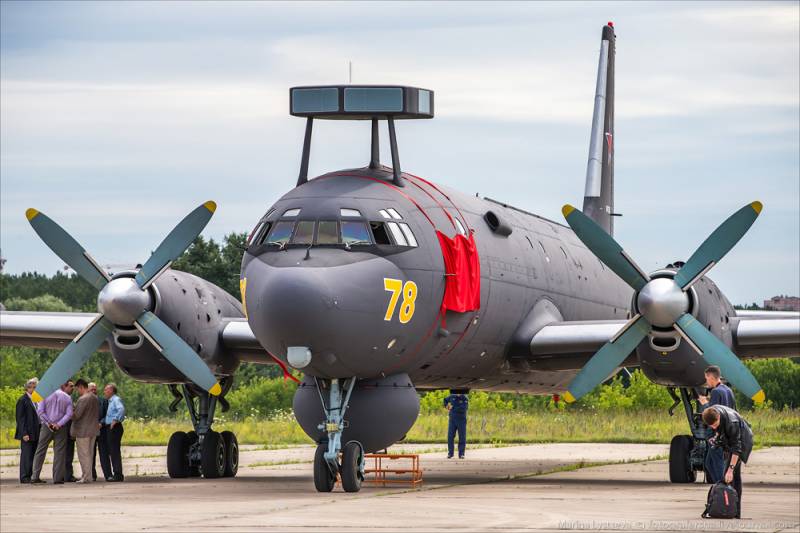 What does this mean? First of all, that even for the most advanced aviation radar systems, no radar invisibility of marine targets in principle exists. And even if a tiny cutter of drug dealers was fixed by a patrol plane without any problems, then the huge destroyer of a destroyer with a displacement of 15 thousand tons would not save any stealth tricks.

It remains to be recalled that the creation of ships using the technology of this practically useless "game of hide and seek" with the radar, the Americans squeezed tens of billions of dollars. Only one destroyer of the Zumwalt project cost the US budget a fantastic amount - 7 billions of dollars. That is more expensive than the 90-s aircraft carrier. 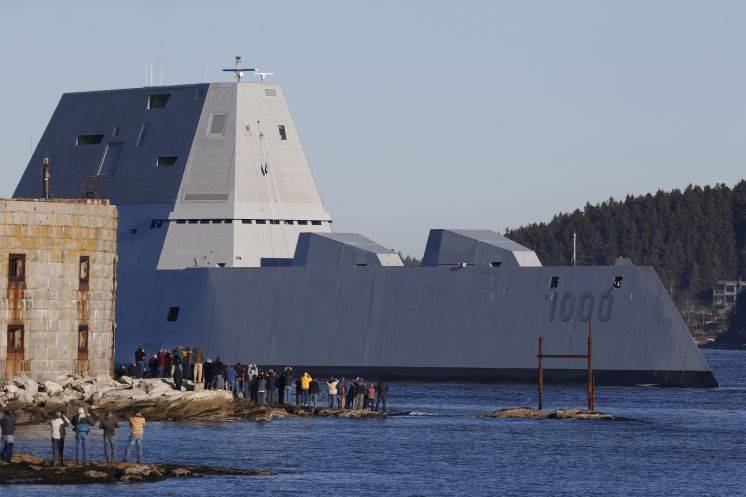 And today, after the exemplary shame of the technology "stealth" in the case of the "cocaine" Colombian boat, it becomes finally clear that, in fact, it was wasted money.

The stealth technology of the enemy radar, which was considered the main advantage of these new destroyers, actually turned out to be a complete bluff and self-deception. And in the absence of such protection, these are simply antediluvian low-speed irons, which will be easy prey for anti-ship missiles. Which at the same Russia is more than enough.

Ctrl Enter
Noticed oshЫbku Highlight text and press. Ctrl + Enter
We are
What you didn't want to know about EnglandMilitary reform as an integral part of the security concept of the Russian Federation: Systematic dynamic assessment
Military Reviewin Yandex News
Military Reviewin Google News
73 comments
Information
Dear reader, to leave comments on the publication, you must sign in.