2 May 2018
177
A court in New York ordered the Iranian authorities to pay several billion dollars to relatives of victims of the terrorist attacks of 11 in September of 2001, reports RIA News The Hill newspaper post. 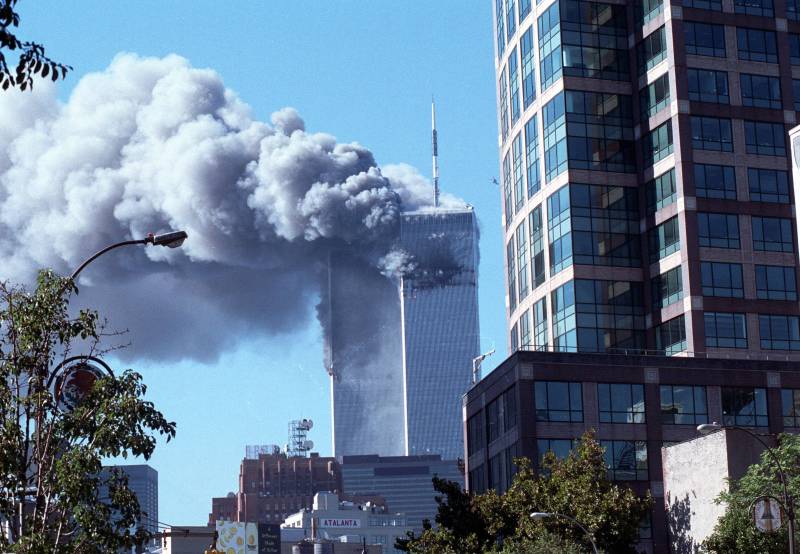 According to the court decision, "The Islamic Republic of Iran, the Islamic Revolutionary Guard Corps and the Central Bank of Iran have been found guilty of involvement in the death of an 1008 man." In this regard, Tehran must pay monetary compensation to the relatives of the victims.

The decision was made despite the fact that a special commission to investigate the 9 / 11 terrorist attacks had not previously found direct evidence of Iran’s involvement in the crimes. The court in New York seemed convincing to the argument that Tehran allegedly provided material assistance to the Al-Qaida group (banned in the Russian Federation).

According to the newspaper, the Iranian authorities are unlikely to pay the amounts indicated by the court. However, the plaintiffs in connection with the decision made have a chance to receive at least part of the compensation from the accounts of Iranian individuals and legal entities withdrawn (frozen) by the United States.

Ctrl Enter
Noticed oshЫbku Highlight text and press. Ctrl + Enter
We are
Reports from the militia of New Russia for 27-28 September 2014 of the year
Military Reviewin Yandex News
Military Reviewin Google News
177 comments
Information
Dear reader, to leave comments on the publication, you must sign in.