A group of NATO ships entered the Black Sea

2 May 2018
91
The ships of the second permanent naval group of NATO entered last night in the Black Sea, reports the Internet edition The Duma with reference to Turkish bloggers. 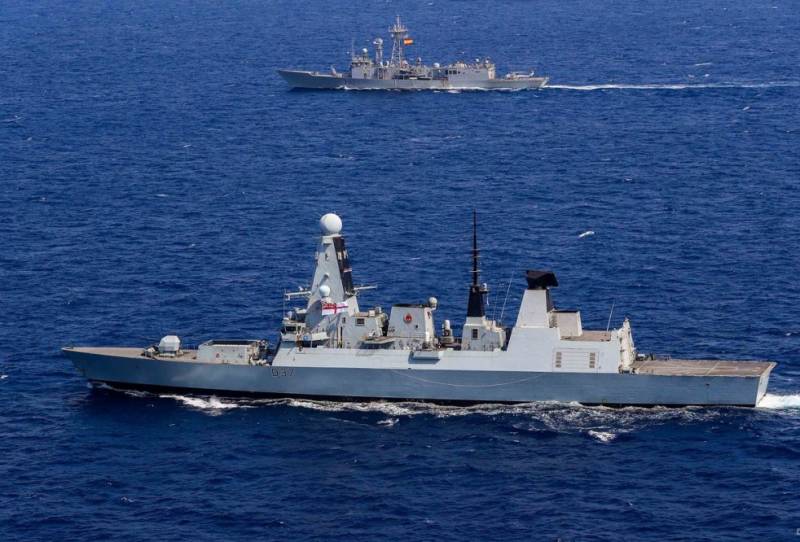 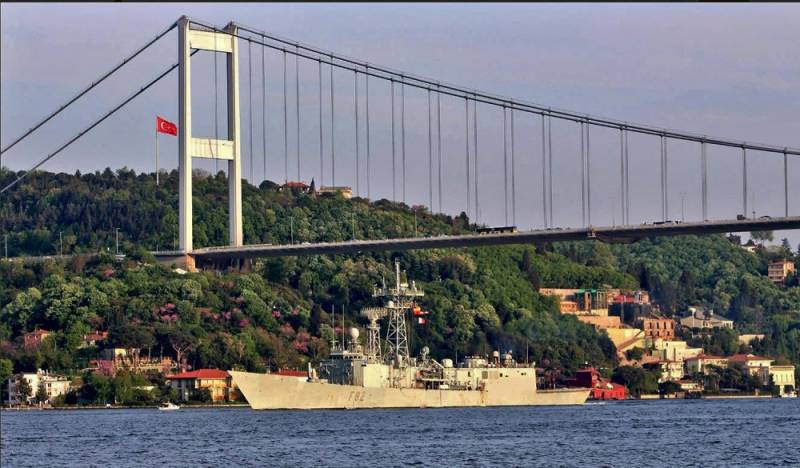 At the end of April, Anatoly Petrenko, Deputy Minister of Defense of Ukraine for European Integration, said that the Ukrainian military supported the position regarding the presence of NATO ships in the Black Sea region. 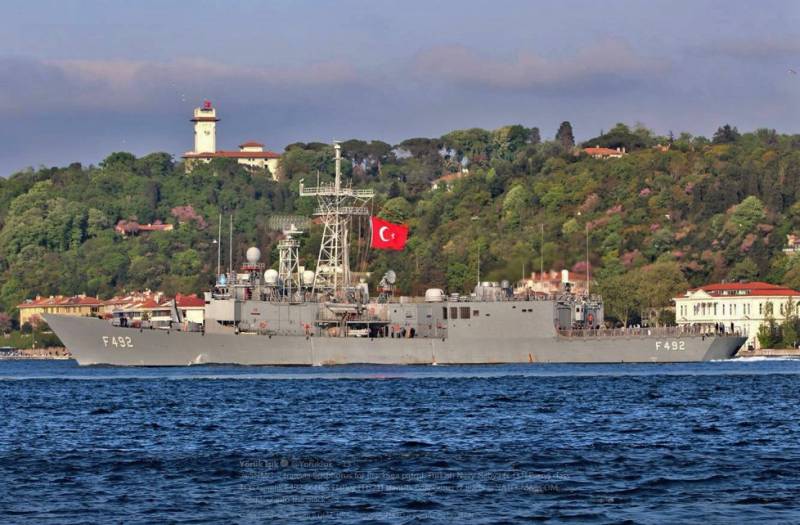 According to him, "by 2013, there were only 12 thousand military personnel in the Black Sea region, and now there are 32 thousand of them." In addition, the region has “more than 100 aircraft and 700 tanks».

Recall that last year the Verkhovna Rada adopted a law, according to which Ukraine’s membership in NATO is one of the priorities of the country's foreign policy. Also, the course for membership in the alliance is spelled out in the laws On the Fundamentals of Domestic and Foreign Policy and On the Fundamentals of the National Security of Ukraine. At the same time, the alliance has repeatedly stated that Kiev has a lot to do in order to gain the status of a country aspiring to join NATO.

Ctrl Enter
Noticed oshЫbku Highlight text and press. Ctrl + Enter
We are
Reports from the militia of New Russia for 7 September 2014 of the year
Military Reviewin Yandex News
Military Reviewin Google News
91 comment
Information
Dear reader, to leave comments on the publication, you must sign in.