Do not want to fight with Russia? Military pilots leave the Bundeswehr

April 30 2018
100
Recently, seven pilots of Eurofighter fighters resigned from the Bundeswehr, reports RT with reference to Contra Magazin. The reasons for their departure are unknown, however, according to the publication, German pilots simply “no longer want to fight” and participate in the preparation of the “NATO military campaign against Russia.” 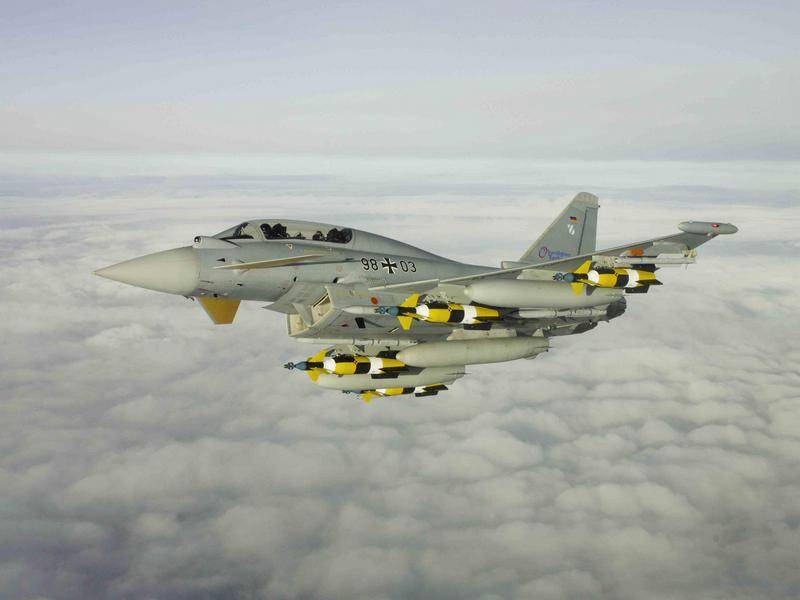 As the representative of the German Air Force noted, the dismissal of the pilots was an unpleasant event, but would not affect the combat readiness of the German army.

Recently, the German Chamber of Accounts accused the Bundeswehr of embezzling funds allocated to train fighter pilots, which amount to about five million euros per person. The specific reasons for which the pilots quit were not disclosed.

The Bundeswehr has often been criticized in recent years for problems with weapons and military equipment. Thus, at the end of February, a report was published on the state of the German armed forces in 2017, in which it was said about the “extremely unsatisfactory material equipment of the Bundeswehr”.