Before the coming of the world. NATO is not going to leave Afghanistan

April 30 2018
30
The contingent of the NATO mission will be present in Afghanistan at the request of the government until peace is established in that country, said NATO Deputy Assistant Secretary General for Operations John Manza on Monday. 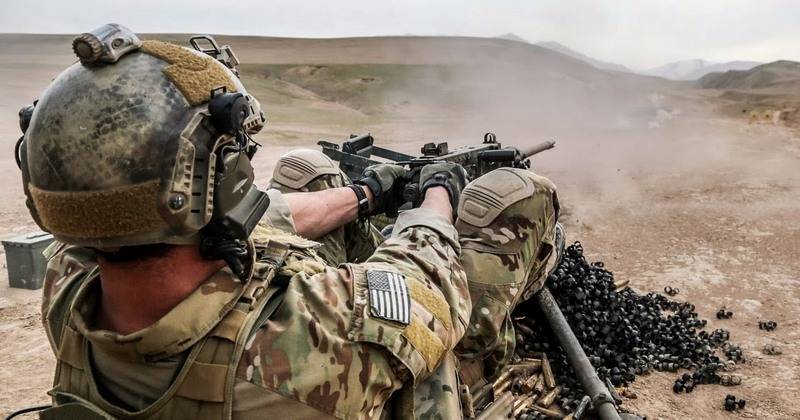 We will be there for as long as the Afghan government asks us, or before the country establishes a world with which everyone will agree.
- Manza said in an interview with the news agency "Jahon" at the Ministry of Foreign Affairs of Uzbekistan.

Manza said the alliance is committed to continuing the mission in Afghanistan and last year increased the number and type of troops deployed in that country.

At the same time, two explosions occurred in Kabul on Monday morning. According to media reports, the first explosion was carried out by a suicide bomber on a motorcycle. As reported by the Pazhvak agency, among the dead and injured in the second explosion are journalists from TOLOnews, 1TV and Al Jazeera and other media. Agence France-Presse reported the death of photographer Sha Marai (Shah Marai).

As a result of two explosions, a 21 man was killed, another 27 was injured, reports 1TV channel referring to the country's ministry of health, RIA reports News