On the protection of dolphins. FSB border guard activates on the Azov Sea

April 29 2018
123
Poaching activities of Ukrainian fishermen in the Sea of ​​Azov, due to which dolphins are dying, will be stopped, reports RIA News Statement by the press service of the border guards of the FSB of the Russian Federation in the Republic of Crimea. 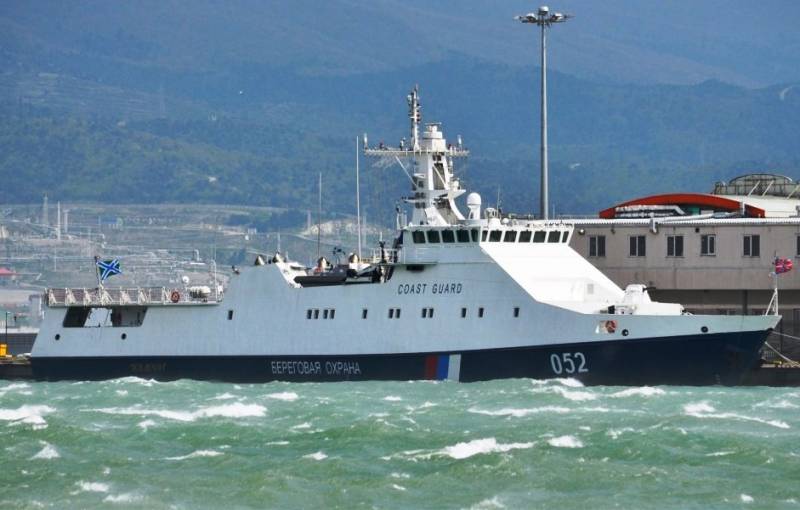 The administration noted that “in the water area and on the coast of the Black and Azov seas, since the beginning of 2018, environmentalists have recorded more than 70 cases of dolphin death due to fishing nets of poachers”. All the facts "indicate poaching in the areas where fishing is prohibited, or in areas where dolphins migrate along the way."

The Border Agency warns that it will take all necessary measures to curb poaching activities, demanding compliance with Russian and international fishing regulations, including from fishermen of the neighboring state, who are fishing in the area of ​​responsibility of the coast guard of the Border Guard Service. Special attention will be paid to the observance of fishing rules in the Sea of ​​Azov, which is the inland waters of the Russian Federation and Ukraine,
the statement said.

According to the press service, “dolphins, among which there are Azovka, white-sided and afalina, mostly died from fishing nets and piercing-cutting objects, which was confirmed by photographs of mutilated animals (ripped belly, cut fins, and tail elements of unmarked networks) ".

At the same time, the frontier guards indicated that the statistics provided for the death of animals is far from complete - only those cases are recorded that local residents notified security officials or environmentalists.

Recall that the situation in the Sea of ​​Azov escalated a month ago after Ukrainian border guards detained the ship Nord under the flag of Russia.