April 29 2018
57
The deputy head of the intelligence committee of the American Senate, Mark Warner, said that Russia is superior to the United States in the field of cyber warfare, and this fact worries him very much. 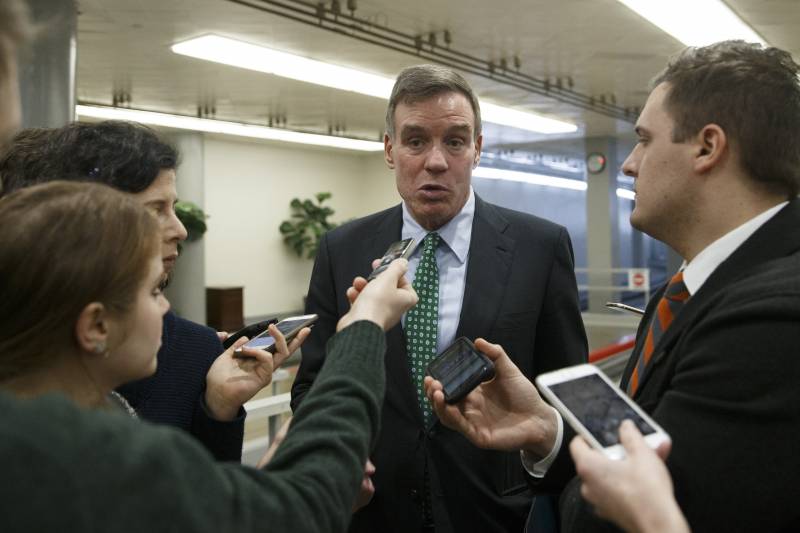 The question arises, whether the US special services buy equipment.

Our military budget, which has just been adopted, is $ 700 billion, but I’m worried about whether we are purchasing equipment that corresponds to the twentieth century?
quotes senator Interfax.

Russia's military budget is $ 68 billion, but it is much more effective in the field of disinformation and cyberspace,
added on.

We are not ready for this yet,
stressed the senator.