April 28 2018
26
APU demonstrated the Soviet BTR-80 and Tanks T-80, with lattice screens installed on them, reports Messenger of Mordovia.

Recently, these machines took part in the teaching of the airborne and separate assault landing brigades.

“If the tanks received small anti-cumulation grids that covered the aft part of the towers, they worked more thoroughly on the protection of armored personnel carriers. A circular protection of the corps was installed on them (although not all of them survived), ”writes the author Dmitry Meleshko. 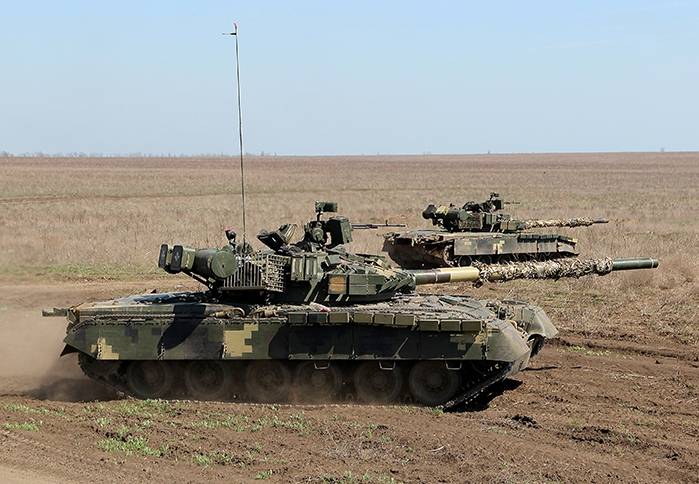 Commenting on the photos, he noted that the Ukrainian military tried to copy the Soviet designs of the Afghan war - “such obstacles should ensure the destruction of the RPG rocket-propelled grenades without generating a cumulative jet.” 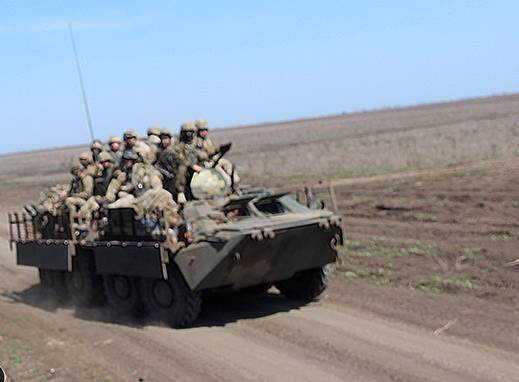 So far it is difficult to say how close they were to the level of the object of imitation: “this can only become clear during the fighting and the actual shelling of armored vehicles from grenade launchers,” the author concludes.

Ctrl Enter
Noticed oshЫbku Highlight text and press. Ctrl + Enter
We are
Summary of events in the DPR and LPR for 14.04.18 - 20.04.18 from the military commissar "Mag"A summary of the events in the DNI and LC for the week 31.03.18 - 06.04.18 from voenkar Mag
Military Reviewin Yandex News
Military Reviewin Google News
26 comments
Information
Dear reader, to leave comments on the publication, you must sign in.