How many Russians are detained in Egypt, and who are these people?

April 28 2018
34
The Russian diplomatic mission in Cairo has spread the information that the verification of data previously published by the Memorial Human Rights Center has begun. If you believe Memorial, over the past few weeks in Egypt, security officials detained and taken citizens of the Russian Federation to an unknown destination 18. The report said that nine of them are children. All those called detainees are residents of the Republic of Dagestan. Whether they came to Egypt for vacation or for any other reason is not specified. 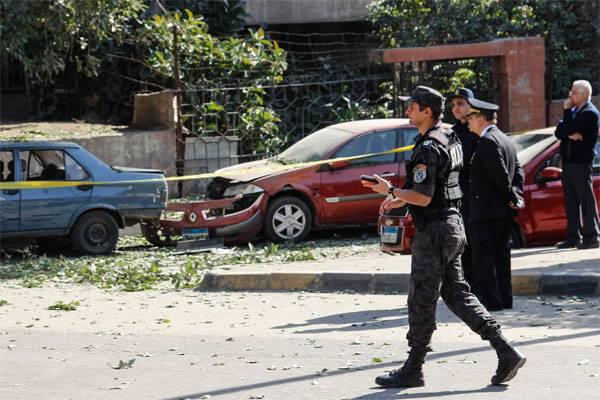 The Russian embassy stated that it had sent a request to verify the information provided to the relevant Egyptian department. This is a request to the Egyptian Ministry of Foreign Affairs.

Recall that a few weeks ago between Russia and Egypt, air traffic was resumed. It was interrupted because of the terrorist attack aboard the aircraft en route St. Petersburg - Sharm el-Sheikh.

"Memorial" refers to one of the relatives of the Russians who disappeared in Egypt.

Meanwhile, earlier the “Russian service of the BBC” published a material stating that among the missing was a native of Dagestan, who in 2017 had moved from Istanbul to Egypt. Allegedly, she was going there to give children a religious education. It was stated that at the time in Turkey, the Russian woman was with her husband, who was in the ranks of the terrorist underground in the Caucasus, and then fought for jihadists in Syria.
Ctrl Enter
Noticed oshЫbku Highlight text and press. Ctrl + Enter
We are
Military Reviewin Yandex News
Military Reviewin Google News
34 comments
Information
Dear reader, to leave comments on the publication, you must sign in.