Discussion does not mean withdrawal. US readiness to “discuss” troop withdrawal from South Korea

April 28 2018
52
The administration of Donald Trump is ready to discuss the issue of the withdrawal of American troops from the Korean Peninsula, reports RIA News Statement by US Secretary of Defense James Mattis. 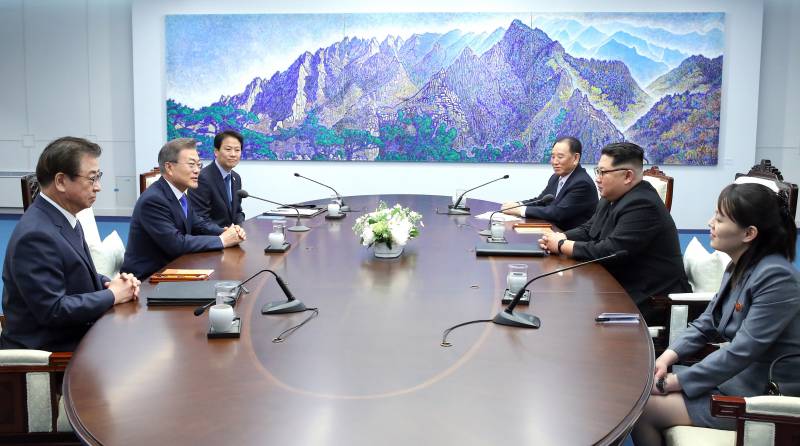 This is part of the issues that we will discuss in the course of negotiations with our allies in the first place and, of course, with North Korea,
clarified the head of the Pentagon.

At the same time, he noted that now “we should not try to offer preconditions or speculate on how this should happen.”

Recall that on Friday the leaders of South Korea and the DPRK signed a declaration concerning the denuclearization of the peninsula and other key issues of establishing good-neighborly relations in the region.

The meeting of the leadership of Kazakhstan and North Korea was held on the eve of the expected negotiations between Kim Jong-un and Donald Trump, which can be held in late May.