Where to study the "golden youth"? .. London squeezes Russians out of education

April 28 2018
131
British private education on the background of deteriorating relations between the countries loses its attractiveness for the Russians, reports RIA News statement by the representative of the Russian Embassy in London. 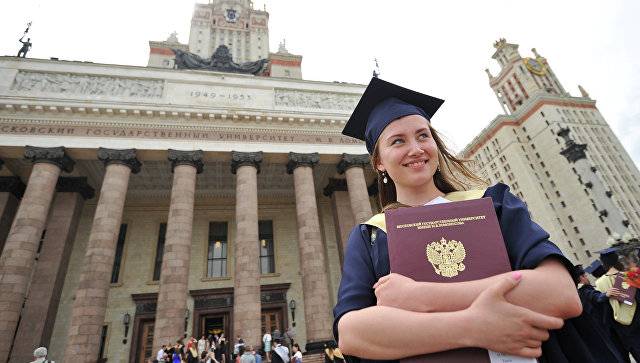 Earlier, British media reported that the number of students from Russia in schools in the United Kingdom over the past two years has decreased by almost 40%.

Against the background of deteriorating relations between the two countries, the anti-Russian campaign launched here, the British private entity loses its appeal to Russians,
said the diplomat.

Children from the Russian Federation are reasonably afraid to get into Britain in an unfriendly environment.

This is an important factor for Russian families when choosing a place to study children. From those who continue to study in English schools, comes information about various politicized polls and anti-Russian statements of teachers - this does not make learning more comfortable,
told the representative of the embassy.

In addition, London, “unlike other European countries, refused to recognize Russian education documents,” he added.

Thus, the British authorities, by their actions, are detrimental to education in the country, the diplomat concluded.