"Dove of peace". In the Senate, found a reason to award the Nobel Prize to Trump

April 28 2018
50
US President Donald Trump should be awarded the Nobel Peace Prize in the event of a settlement on the Korean Peninsula, reports RIA News statement by Republican Sen. Lindsay Graham. 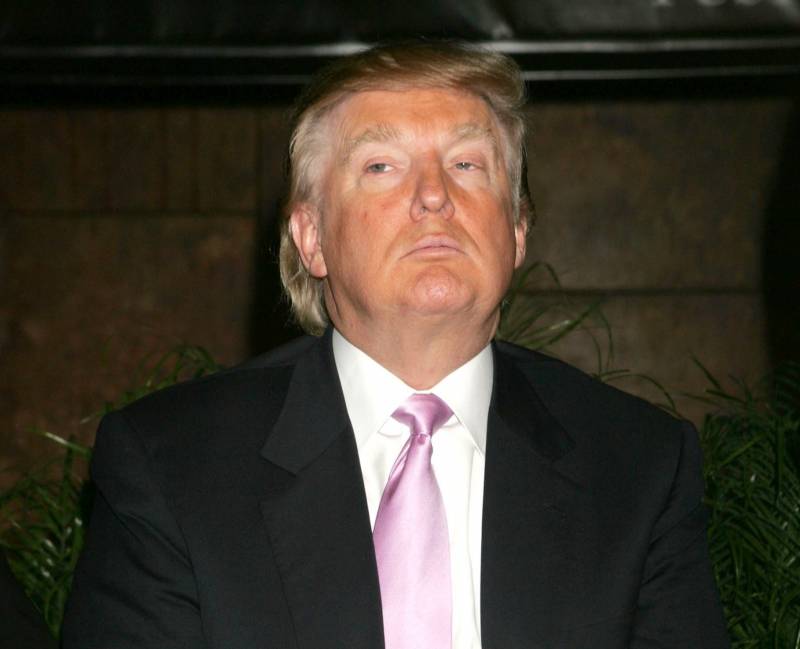 Donald Trump convinced the DPRK, China, that he is serious about change. We have not yet achieved this, but if this happens, then President Trump deserves the Nobel Peace Prize,
said graham.

According to him, the president was able to demonstrate to Pyongyang the need to "either become a normal country or experience consequences due to the continued construction of missiles" in order to "reach the United States."

It wouldn't have happened without Trump,
declared the senator.

Recall that on Friday, following the summit of the leaders of South Korea and the DPRK, a joint declaration was adopted on the intention to achieve the complete denuclearization of the Korean Peninsula.

President Trump said his meeting with DPRK leader Kim Jong-un could take place in the next few weeks.