But in Russia they did not notice. Ukraine boasted the "largest" exercises of the Armed Forces of Ukraine

April 27 2018
85
The Ministry of Defense of Ukraine announced the "largest" exercises on the coast of the Azov Sea, near the Russian border. 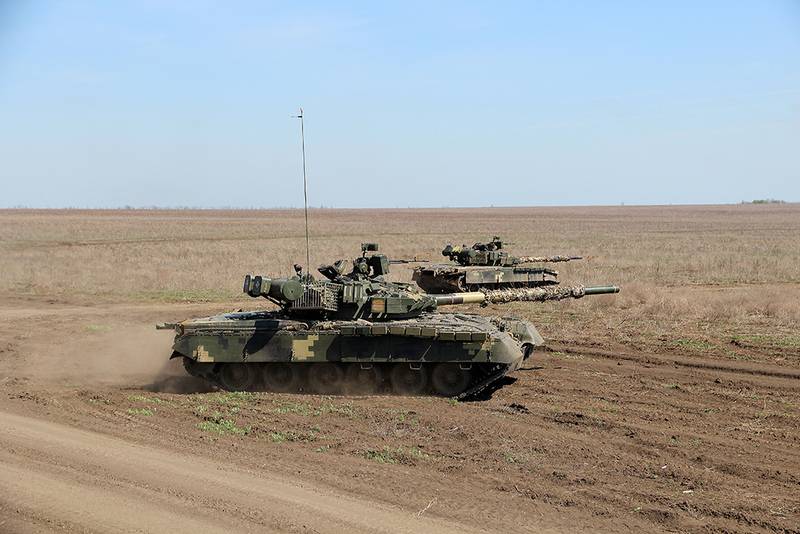 More than 500 military personnel and about 200 units of various equipment took part in tactical and special exercises: tanks, armored personnel carriers and assault vehicles. Air support was provided by several links of attack helicopters Mi-24 and transport helicopters Mi-8. Also, several artillery batteries, mortars and multiple launch rocket systems took part in the exercises
- it is spoken in the message on department site. 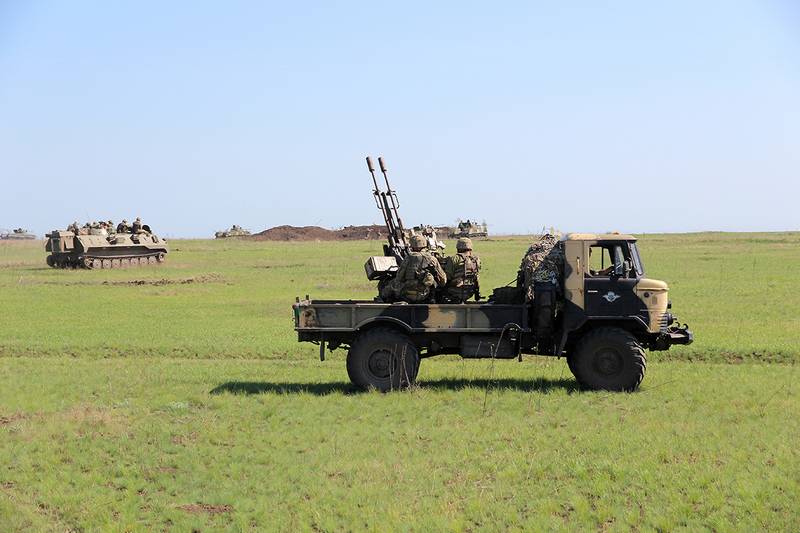 According to the teachings, the “conditional enemy”, by which the Ukrainian defense ministry implies Russia, violating the reached peace agreements and applying the newest landing ships, destroyed the resistance of the Ukrainian border guards and “launched a full-scale invasion”. Of course, the Ukrainian troops managed to fight off the “aggressor” with the help of detachments of a separate airborne brigade and a separate assault landing brigade.

If these are the largest exercises of the Ukrainian Armed Forces recently, then how can we call the joint strategic exercises of the Armed Forces of Russia and Belarus “Zapad-2017”, which involved about 12,7 thousand troops in both countries, 70 aircraft and helicopters, up to 680 units of military equipment, including about 250 tanks, up to 200 guns, multiple rocket launchers and mortars, and 10 ships.

Ctrl Enter
Noticed oshЫbku Highlight text and press. Ctrl + Enter
We are
Summary of events in the DPR and LPR for 14.04.18 - 20.04.18 from the military commissar "Mag"A summary of the events in the DNI and LC for the week 31.03.18 - 06.04.18 from voenkar Mag
Military Reviewin Yandex News
Military Reviewin Google News
85 comments
Information
Dear reader, to leave comments on the publication, you must sign in.