Small drones for a small army. Switzerland chooses a drone

April 27 2018
18
The Swiss armed forces began flight tests of unmanned aerial vehicles as part of a project to acquire new mini-UAVs for their aircraft, reports TSAMTO with reference to the Tages-Anzeiger newspaper 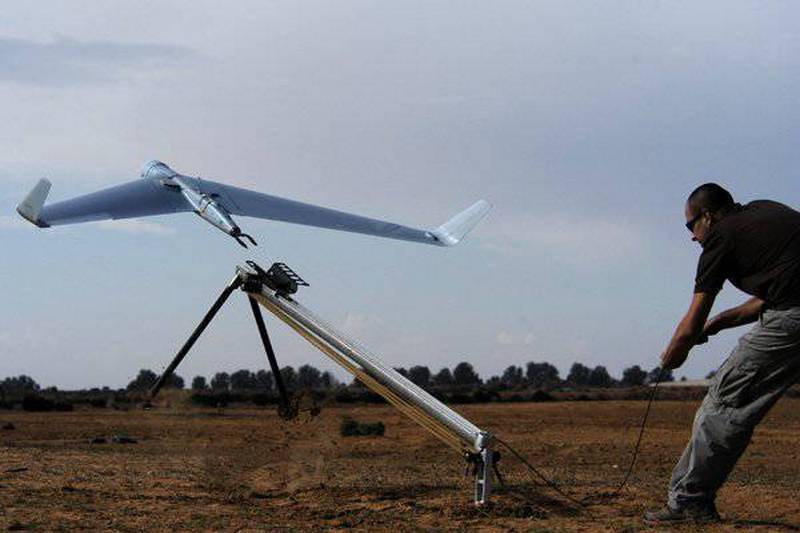 It is known that 10,3-kg UAV "Orbiter 2B" of the Israeli company Aeronautics and 11-kg UAV "Fly Ai" of the Polish WB Group take part in tests of aircraft-type drones. Both vehicles are equipped with electric motors and can be prepared for flight for 5-7 minutes.

In April 2017, the Ministry of Defense, Civil Defense and Sport announced a number of the most important defense projects, among which was the delivery of autonomous, easy-to-use portable aerial intelligence systems to equip units of the company, platoon, and group level .

Ctrl Enter
Noticed oshЫbku Highlight text and press. Ctrl + Enter
We are
Russia firmly occupies a place in the global arms market 2 and will maintain its position in the foreseeable future.
Military Reviewin Yandex News
Military Reviewin Google News
18 comments
Information
Dear reader, to leave comments on the publication, you must sign in.