God forbid Russia moves. A member of the Armed Forces of Ukraine on the state of the army of Ukraine

April 27 2018
78
Ukrainian edition "Observer" It came out with material in which expert commentary is given on the recent statement of Petro Poroshenko about the Ukrainian army as an army that is among the ten strongest in Europe. Recall that earlier the Ukrainian president called the Ukrainian Armed Forces "one of the strongest on the continent."


The material contains the opinion of the former representative of the Dnepr-1 battalion, Vladimir Shilov, who commanded one of the companies. 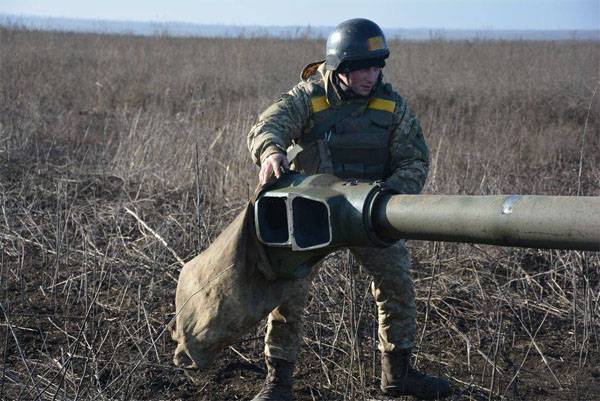 From the material:
Everything returns to the old course. If people had the opportunity to terminate the contract, then 50% would instantly terminate and go to a citizen. Everything is really bad. God forbid Russia is twitching - everything will be very bad.

Recall that the Ukrainian army continues to modernize "under the NATO option."