What did the Pakistani military in RVVDKU?

April 27 2018
16
A Pakistani military delegation visited the Ryazan Airborne School and got acquainted with the educational process of the school, reports press office Ministry of Defense of the Russian Federation. 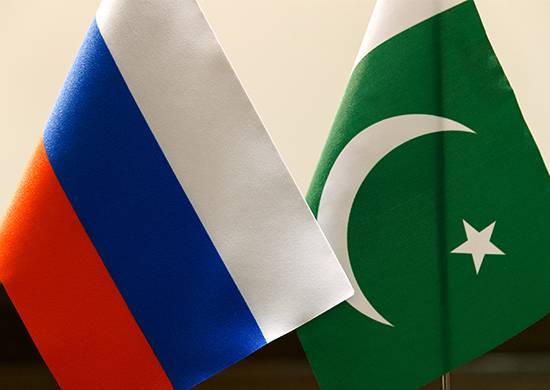 The military delegation of the Islamic Republic of Pakistan visited the Ryazan Guards Higher Airborne Command School (RVVDKU). In the process of exchanging experience, Pakistani officers got acquainted with the training and material base of the landing high school and attended the lessons of the future officers of the Airborne Forces (VDV) of Russia,
says release.

It is reported that "during a visit to the training center of the Ryazan Higher Airborne Command School Seltsy, Pakistani military men paid special attention to the features of training commanders of paratroopers and airborne assault units of the Russian Airborne Forces"

The visit of the Pakistani delegation of RVDKU was held in accordance with the Plan of international activities of the Russian military department for the current year.