Will we live? .. Russia's foreign exchange reserves increased by 100 billion dollars over 2 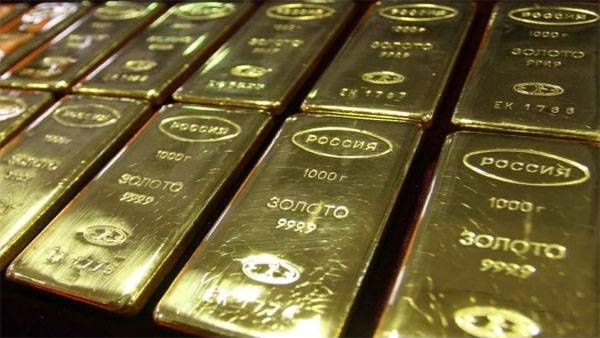 The absolute record for these indicators was recorded in August 2008 of the year. Then the gold reserves, which, as Mr. Kudrin argued, had to continue to accumulate, not letting into the real sector of the economy, amounted to 598 billion US dollars.

Today, the so-called international reserves of the Russian Federation at the disposal of the Bank of Russia and the cabinet of ministers consist of monetary gold, SDR (special drawing rights), assets in foreign currency, the so-called reserve position in the International Monetary Fund, etc.

Earlier it was reported that Russia does not place its gold reserves abroad, while continuing to increase it. It is noteworthy that over the past 5 years, the price of gold has changed little, unlike the constant fluctuations in exchange rates. But over the past 15 years, gold prices have grown more than 4,5 times! The peak was in the 2011-2012 years, when gold prices rose to the 1760 dollars mark on the stock exchanges. Today is $ 1333.