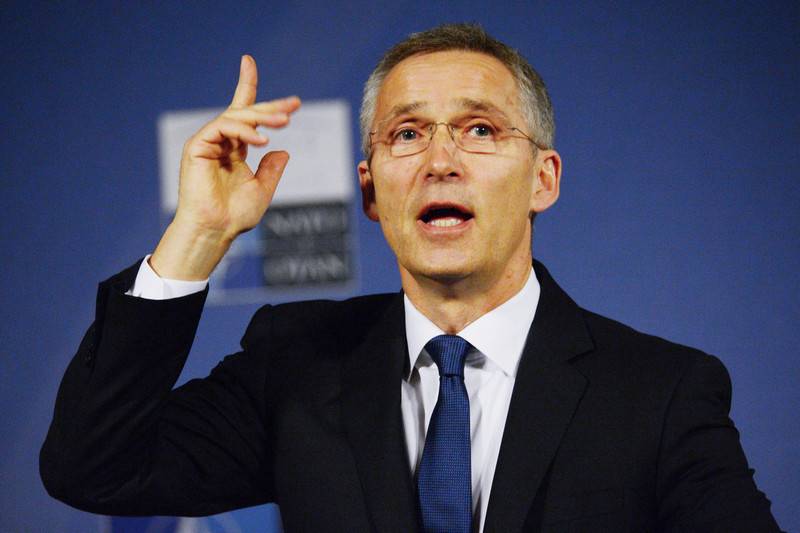 NATO is in the process of gradually strengthening its missile defense. I visited the facility in Romania, we are working on a new facility in Poland, ... we have ships with the Aegis system, that is, we continue, step by step, to strengthen the missile defense system
- he said.

The Iranian ballistic missile program is of particular concern, as well as Iran’s efforts to destabilize the region, support various terrorist groups and the threat to free navigation in the region
- He told reporters in Brussels.

In addition, Jens Stoltenberg said that NATO and the United States are discussing with Turkey the issue of the purchase of Ankara’s Russian C-400 anti-aircraft missile systems and are exploring alternative proposals from NATO member countries

This is a national decision [of the NATO countries] what military capabilities to acquire, but a number of NATO countries expressed concern about this fact. I welcome the fact that Turkey is discussing with the United States the possibility of acquiring American Patriot systems and that it also agreed to cooperate with Italy and France on the acquisition of their SAMP / T air defense systems
- he said