"Part of Donbass is occupied by Russia!" PACE sided with Kiev

April 25 2018
81
The Parliamentary Assembly of the Council of Europe (PACE) voted in favor of recognizing Russia's occupation of a part of Donbass. This was announced on Facebook by the head of the Ukrainian delegation to the PACE, Vladimir Aryev. 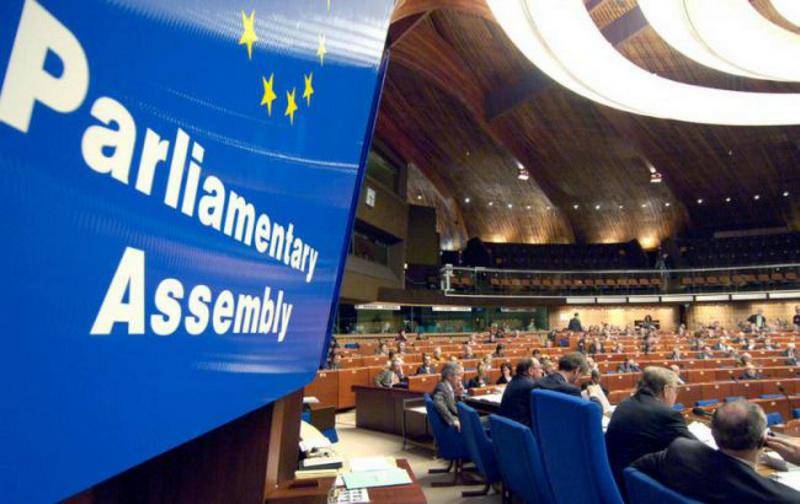 He clarified that the body adopted the Kiev amendment in the report “On the state of emergency and derogation from the convention on human rights”, which states that part of the territory of Donbass is controlled by Moscow.

Tales of miners and tractor drivers from Voentorg came to an end in international documents
- wrote Aryev.

20 February, President of Ukraine Petro Poroshenko signed the law on the reintegration of Donbass. The document allows the head of state to declare martial law and to send troops to any territory, at any time and for an indefinite period. Russia is officially recognized as an occupier of the territories of Lugansk and Donetsk regions. At the same time, at the stage of consideration of the document in the Verkhovna Rada, an amendment was rejected, according to which the Donetsk and Lugansk self-proclaimed republics would receive the status of terrorist organizations, reports Lenta.ru