PACE Secretary General: We have deprived you of authority, but you still have to pay money!

April 24 2018
134
The Secretary General of the Council of Europe, Thorbjørn Jagland, called the fact that Russia does not pay contributions to the Council’s budget “completely unacceptable”.

I consider Russia's refusal to make a financial contribution unacceptable
- declared Jagland. At the same time, he said: "I am in favor of Russia remaining in the Council of Europe." 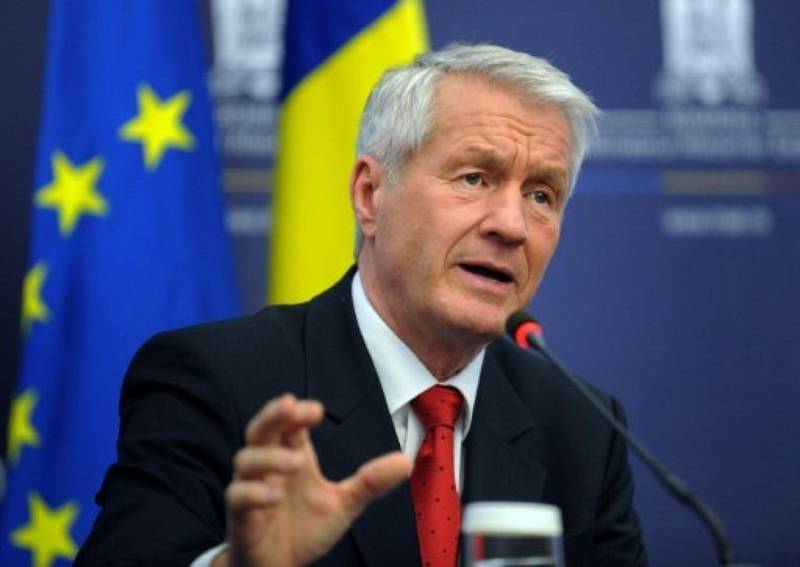 He recalled that the countries that signed the agreement must comply with their provisions and their obligations.