Kadyrov: ready to defend his homeland as a warrior

April 24 2018
69
Ramzan Kadyrov declared his readiness to lay down the authority of the head of Chechnya and defend his homeland as a warrior, reports RIA News. 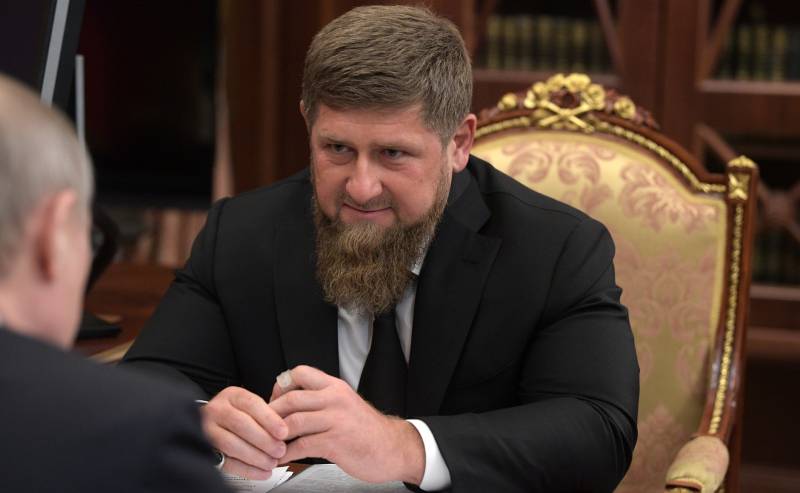 In an interview with Russia 24 TV channel, Kadyrov noted that he considers the current situation in Syria as pressure on Russia. According to him, "if it continues like this, then Russia will have to take force measures."

I came to politics as a warrior. And I have a favorite thing - fighting, to protect the people and the state,
he said.

Therefore, according to Kadyrov, he and his associates are “ready to carry out any order of any complexity.”

As the commander-in-chief will say, so be it. Our guys are ready. And I think that it is time for us, the generals, to resign the powers of the heads of the subjects ... and go ahead, defending the integrity of our state,
he declared.