April 24 2018
6
On April 24, the first training before the Parade to mark the 73 anniversary of the Victory in the Great Patriotic War took place in Samara on the airfield of the Samara garrison with the participation of military equipment, the district press service reported to the Military Review 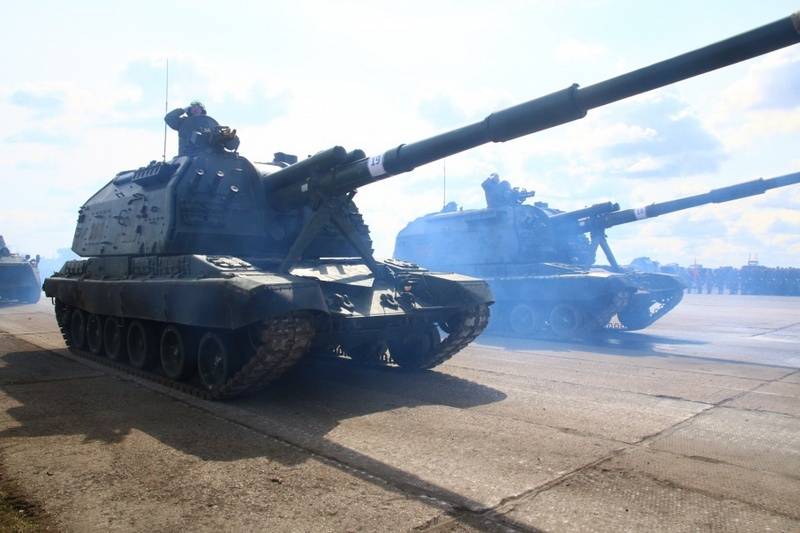 In the ceremonial calculations on the area of ​​Kuybyshev 1800 people are marching.

From the Ministry of Defense of the Russian Federation - 1115 people: companies of drummers and a guard of honor, representatives of the headquarters of the Second All-Army Army, a joint company of female military, 12 of military units of the Samara garrison.

In addition, representatives of several law enforcement agencies traditionally participate in the parade. Total 716 people: a company of unarmeytsev, two companies of the Ministry of Emergency Situations of Russia, a consolidated battalion from the department of the Federal Penitentiary Service of Russia in the Samara region, calculations of the Samara department of the Russian National Guard troops and the Directorate of the MOI of Russia in the Samara region.

So far the question is being decided whether this year the military will fly over Samara aviation. Last year, these were Mi-2, Mi-8 helicopters and Su-24 bombers.

After that, the participants in the procession "Immortal Regiment" will come out.