April 24 2018
8
Training aircraft of the Air Force Tunisia crashed near the town of Sfax in the east of the country, reports RIA News Post a local online publication of AeroTunisie. 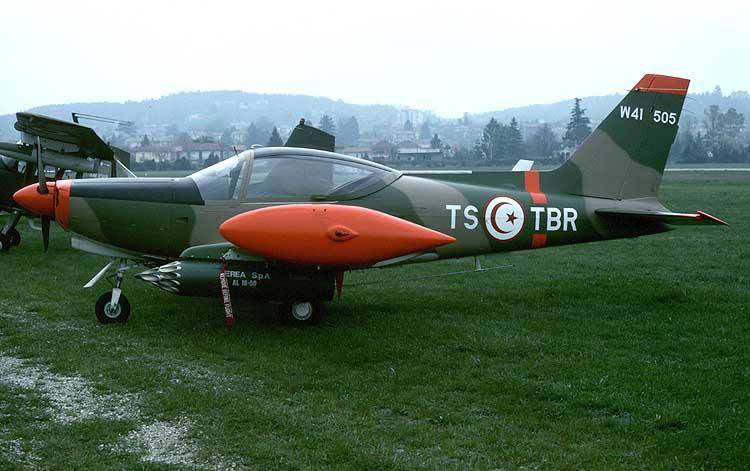 According to the resource, referring to the official representative of the Ministry of National Defense Belhasen Ueslati, "the crash of an Italian-made aircraft Marchetti SF.260 happened on Monday night Tuesday near the Sfax military base in the east of the country."

According to the representative of the military, as a result of the accident killed two - the pilot and instructor.

According to Ueslati, the reasons for the crash have not yet been established, law enforcement and rescue services left for the scene.

Ctrl Enter
Noticed oshЫbku Highlight text and press. Ctrl + Enter
We are
In Dagestan, a military helicopter crashedThe accidents of military aircraft in Russia over the past 10 years
Military Reviewin Yandex News
Military Reviewin Google News
8 comments
Information
Dear reader, to leave comments on the publication, you must sign in.