"Squids": the story with his head held high 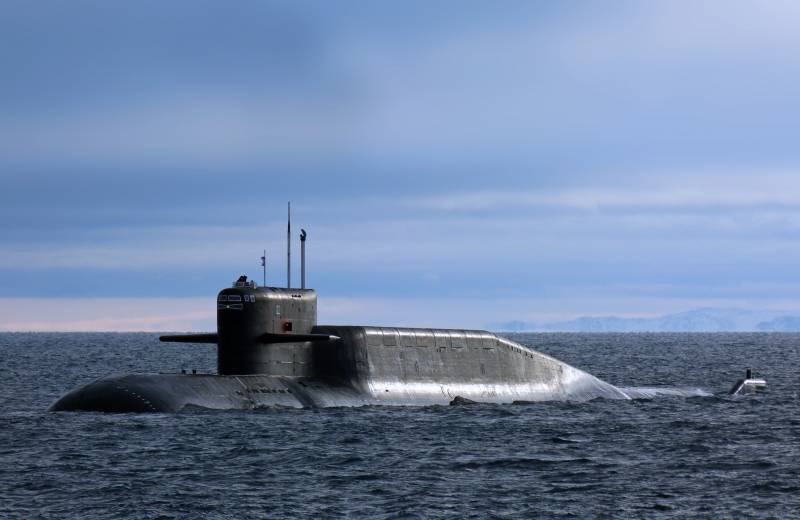 Passed information that has been confirmed. Indeed, in April 2018 of the year, Rosatom Corporation announced a tender for the unloading of spent nuclear fuel from reactors of disposable nuclear submarines of the 667BDR project.

"Squids", which for three decades have been a nightmare for NATO in general and the United States in particular, are leaving. 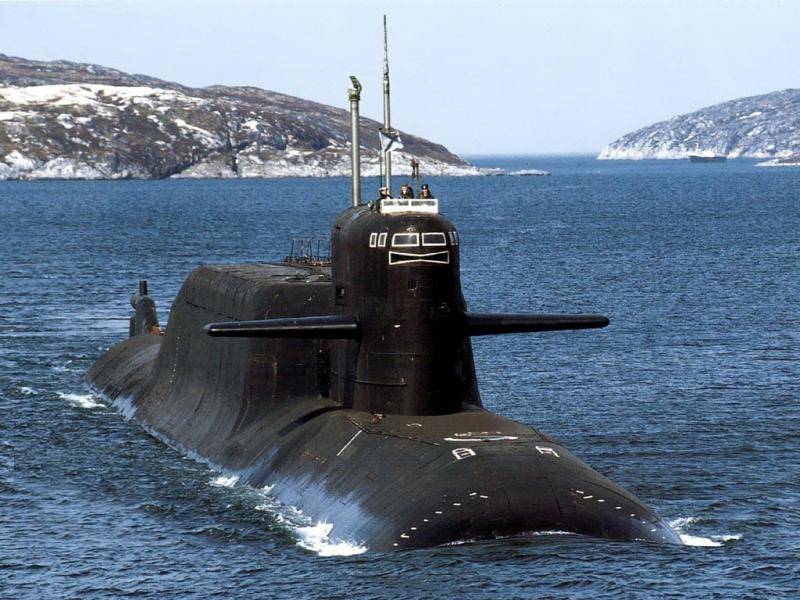 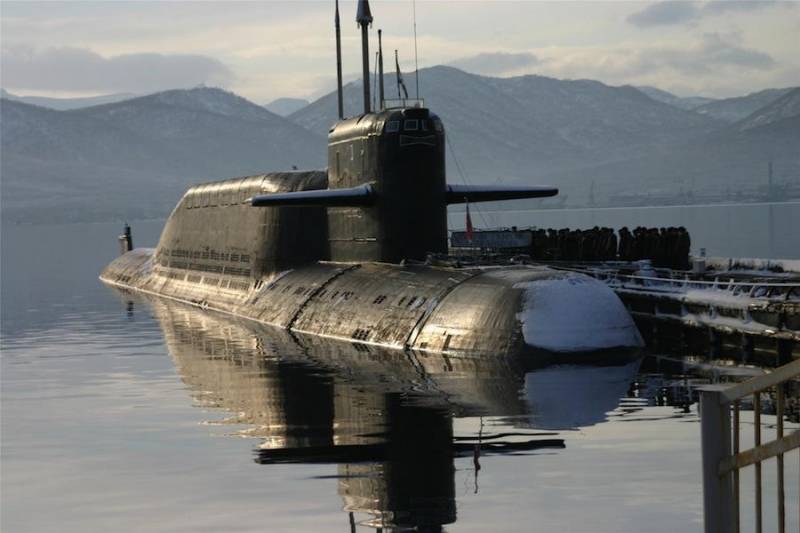 The business card of the Kalmar project is super-reliable. Over the years of service (the average service life of each of the 14 boats for about 20 years), more than a dozen emergency situations happened to them - from fire to collision with an American submarine in 1981 year. However, none of the “Squid” sank or burned.

They were crazy at the time hikes, combat duty, firing ballistic missiles. Separate headache for "potential".

The R-29P rocket, the brainchild of Viktor Makeyev, unfortunately, who left us so early, was inferior to the Trident in some indicators, but nevertheless played a role in restoring parity between the USSR and the USA in terms of ICBMs for submarines.

The American "Poseidon" generally looked frivolous in quality weapons against P-29P, and only the appearance of the Trident somewhat improved the situation.

The reliability of the P-29P is simply amazing. The rocket is still in service, and firing rockets held. At the end of the 2015 of the year, Podolsk fired a P-29Р and fired successfully.

But - time. Time is the main enemy for everything. For shells, for reactors, for rockets.

Take the same "St. George". When making a transarctic transition in the waters of the Chukchi Sea, the submarine collided twice with ice floes, as a result of which the hull was seriously damaged. The crew eliminated the damage on their own, and the boat continued on its way.

In 2016, the crew of "Victorious" became the winner of the competition for the prize of the commander in chief of the Navy among strategic missile submarines. It is unlikely that in a year the boat turned into trash that needs to be disposed of. However, the years are not playing into the hands.

And now you just have to come to terms with the fact that the following conclusion is accepted: “Squids” have fully exhausted their resources and can no longer be part of fleet. More precisely, they can, but further extension of the service life will pose a threat to the crews.

38 years, namely, so many are in the ranks of "Podolsk" and "George the Victorious" - this is a lot. Even for highly reliable atomic submarines. Even for P-29Р rockets. 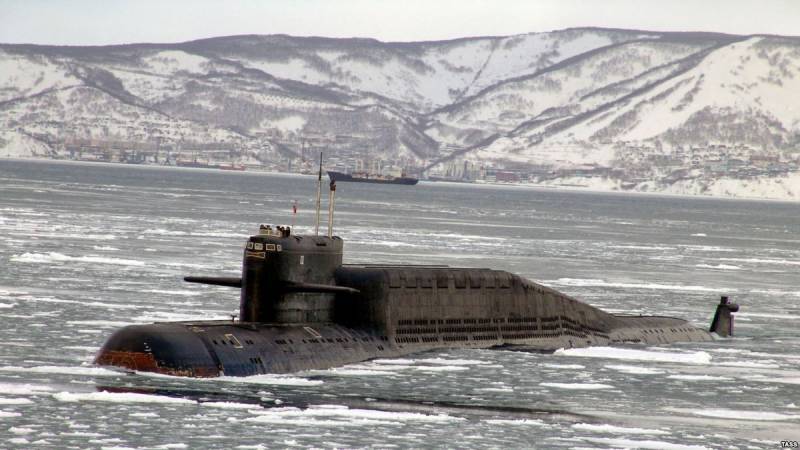 Of course, the Squids are losing heavily to the Boreas, who surpass them in all respects, and especially in the habitats of the crews.

“Squid” is ours yesterday. “Borey” is ours today and tomorrow, and it’s just fine that now three Boreas are in the ranks and five more are being built.

And Bulava is not P-29P. This is a more powerful weapon, even at the beginning of a rocket forced everyone to worry. But this is again today.

Squids, the 667BDR project, did even more for us than they could. They were part of our nuclear shield in the most terrible time for the country. When we didn’t even dare to dream of “Boreas” and “Ash”.

In addition, the former submarine of the project 667БДР, converted into a carrier of small submarines "Orenburg" brought the country as many territories as any army of the past could have won. 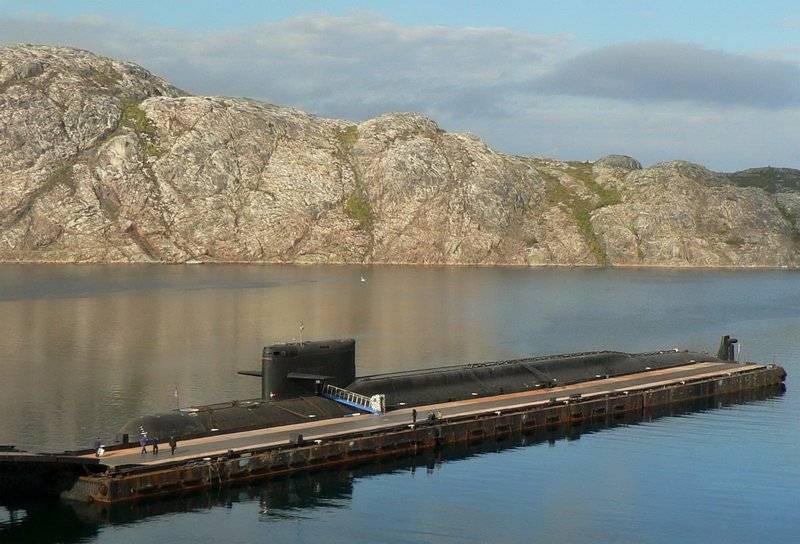 This is an operation in September 2012. The BS-136 "Orenburg" served as the carrier of the deep-sea nuclear research station - the submarine AC-12 of the 10831 project, known as "Losharik." 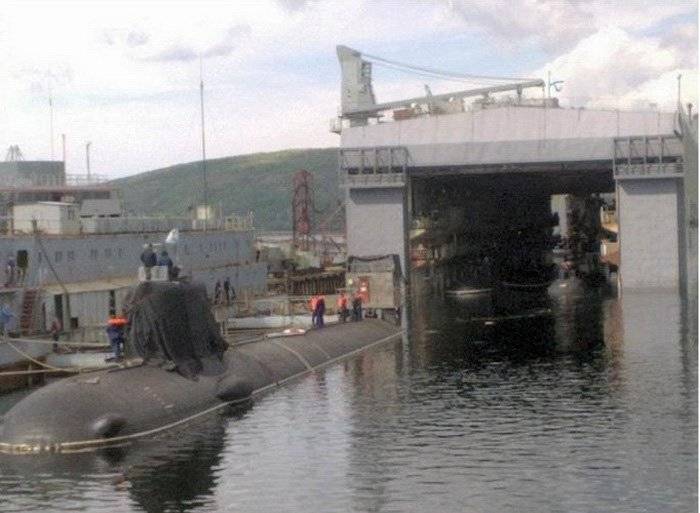 The expedition was carried out in order to clarify the high-latitude border of the continental shelf in the Arctic. Three rock samples were taken at a depth of 2-2,5 km to collect evidence of the Lomonosov and Mendeleev ridges belonging to the Russian continental shelf.

There was simply nothing for the UN Commission on the Law of the Sea to do, as you remember. Russian claims for the shelf have received real confirmation.

"Squids" go to history. Honor, glory and our gratitude to these ships and their crews!