Syrian army shows off its trophies in the East Kalamuna

April 23 2018
58
On the Web, photographs appeared of the vehicles and equipment left by militants in the Eastern Kalamuna. weapons, which passed to the Syrian army. Reports about it blog Yuri Lyamina. 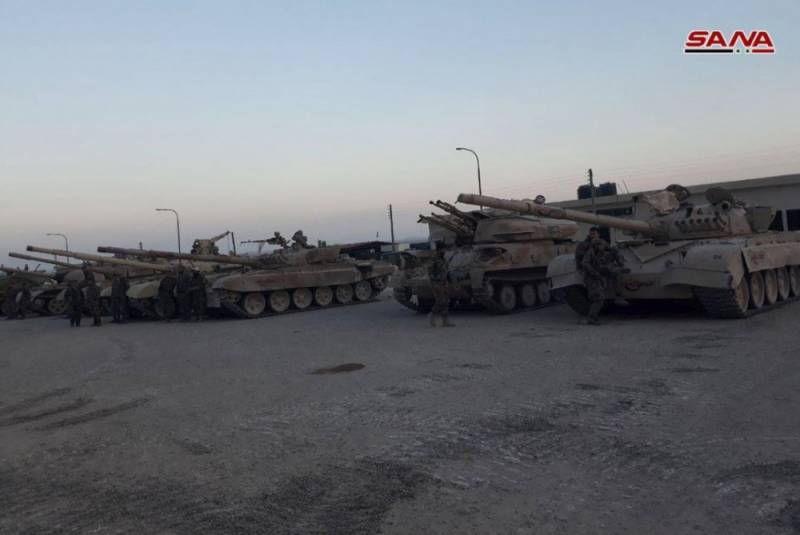 “Unlike the militants in East Ghouta, the militants in the mountainous region of East Kalamun, northeast of Damascus, did not destroy heavy equipment before surrendering and leaving for Idlib and surrendered dozens to the Syrian army tanks, ATGMs and even the very Syrian copies of the Iranian Zelzal-2 unguided missiles that they seized from the Syrian army several years ago and tried to shell Damascus with them, ”the military expert writes. 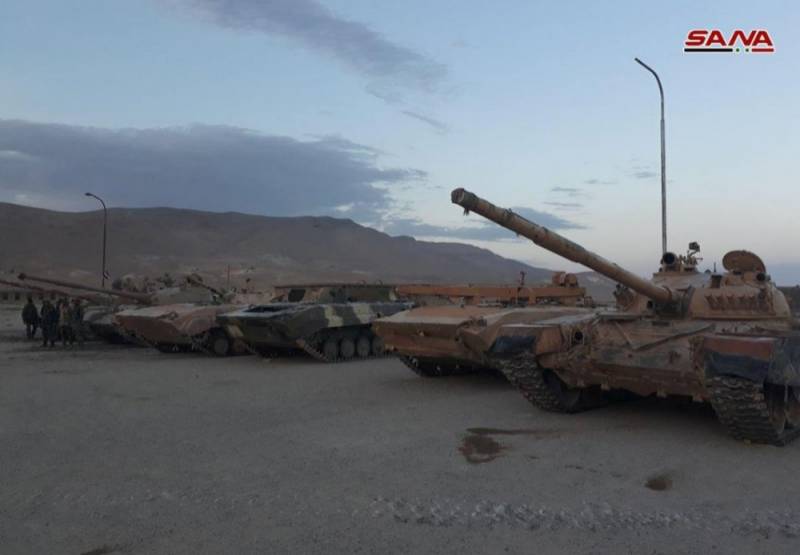 He notes that before the war, large warehouses and armored vehicles were stored in Eastern Kalamuna, some of them were captured and looted by militants. 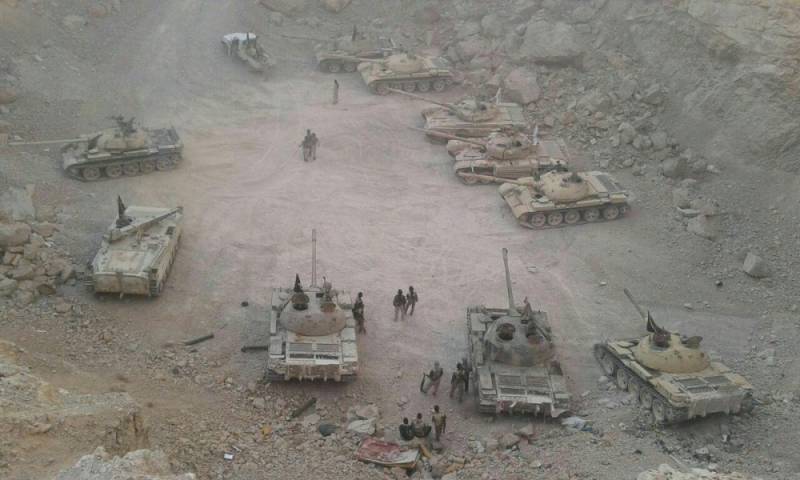 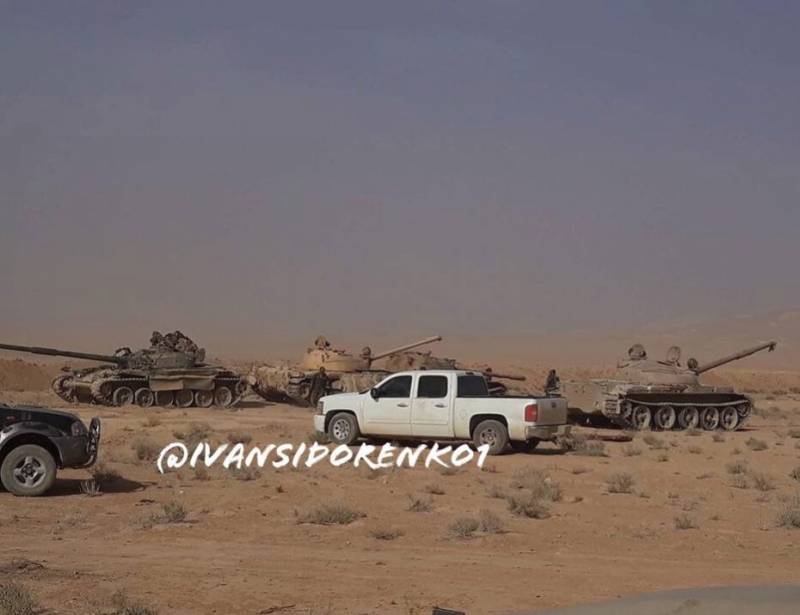 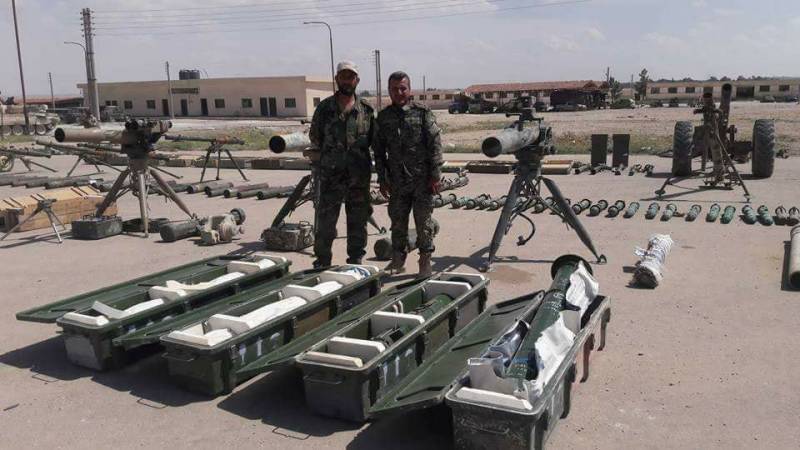 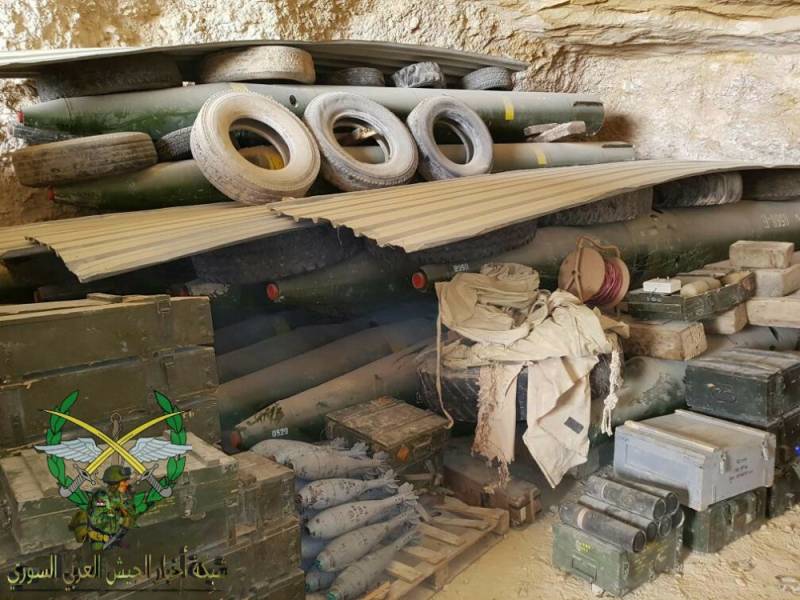 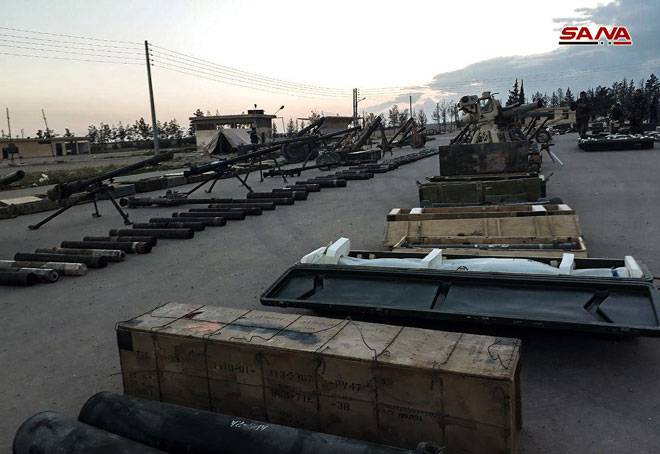 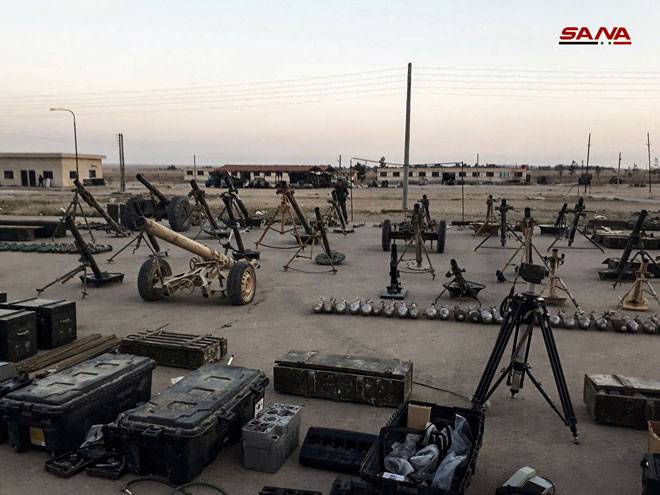 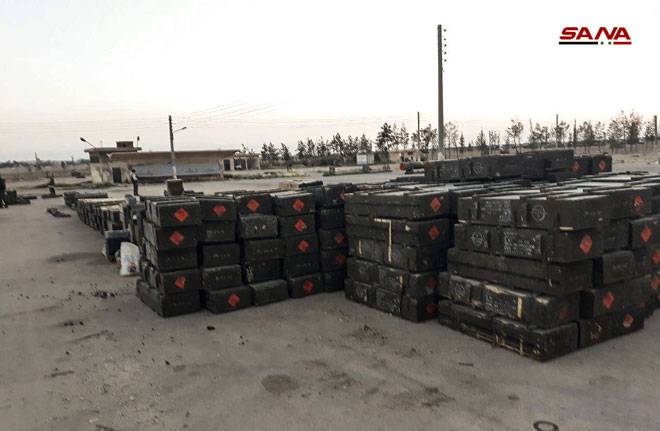