How Poland will reflect the air attack of Russia

April 23 2018
82
In the event of war, Poland will defend itself against Russian missiles and Soviet aircraft. weapons, writes an American expert in his article for the National Interest. 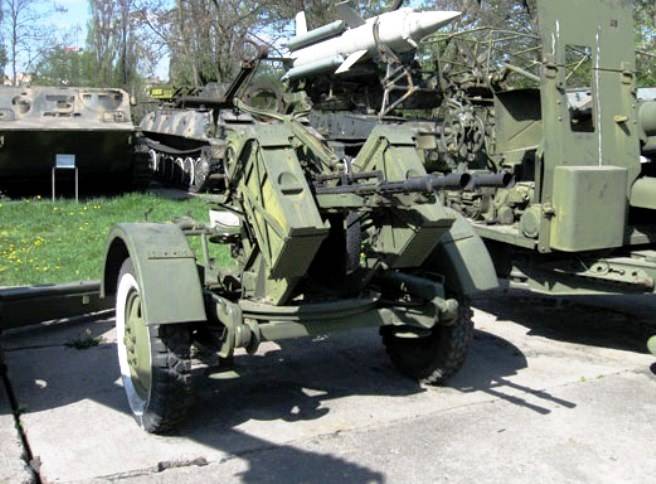 He notes that the airspace over Poland is protected by Soviet weapons, along with some domestic developments.

“At the same time, the country still uses the C-60 anti-aircraft artillery complex, developed in the middle of the 1940-s. Also used anti-aircraft installation ZU-23-2, which in the USSR adopted for use in 1960 year. However, an electric drive and fire control system was added to this combat vehicle, ”the article quotes. RIA News.

The author also reminds that in a short time the forces of the Polish air defense will be replenished with the American “Patriots”. However, in his opinion, this innovation may lead to "some integration problems in air defense."

The agreement to supply Poland with the Patriot anti-aircraft systems was signed in July 2017. According to the treaties, the Polish military will receive an air defense missile system for the XXMX. The United States must supply an ally with two Patriot batteries with PAC-2022 MSE missiles and elements of an IBCS control and communications system.